On my way into work on Monday, Mike called and said that he had heard that a ship was about to come in under the Aerial Lift Bridge.  It was covered in ice from its days on Lake Superior in subzero temperatures.   As I drove, I spotted the Walter J. McCarthy, Jr. still out on the lake just a couple of miles from the bridge.  I made it to work, grabbed my company’s point-and-shoot camera and headed back outside just in time to capture a few photos.  Seeing the guys out on the deck of the ship made me very thankful for my desk job indoors. 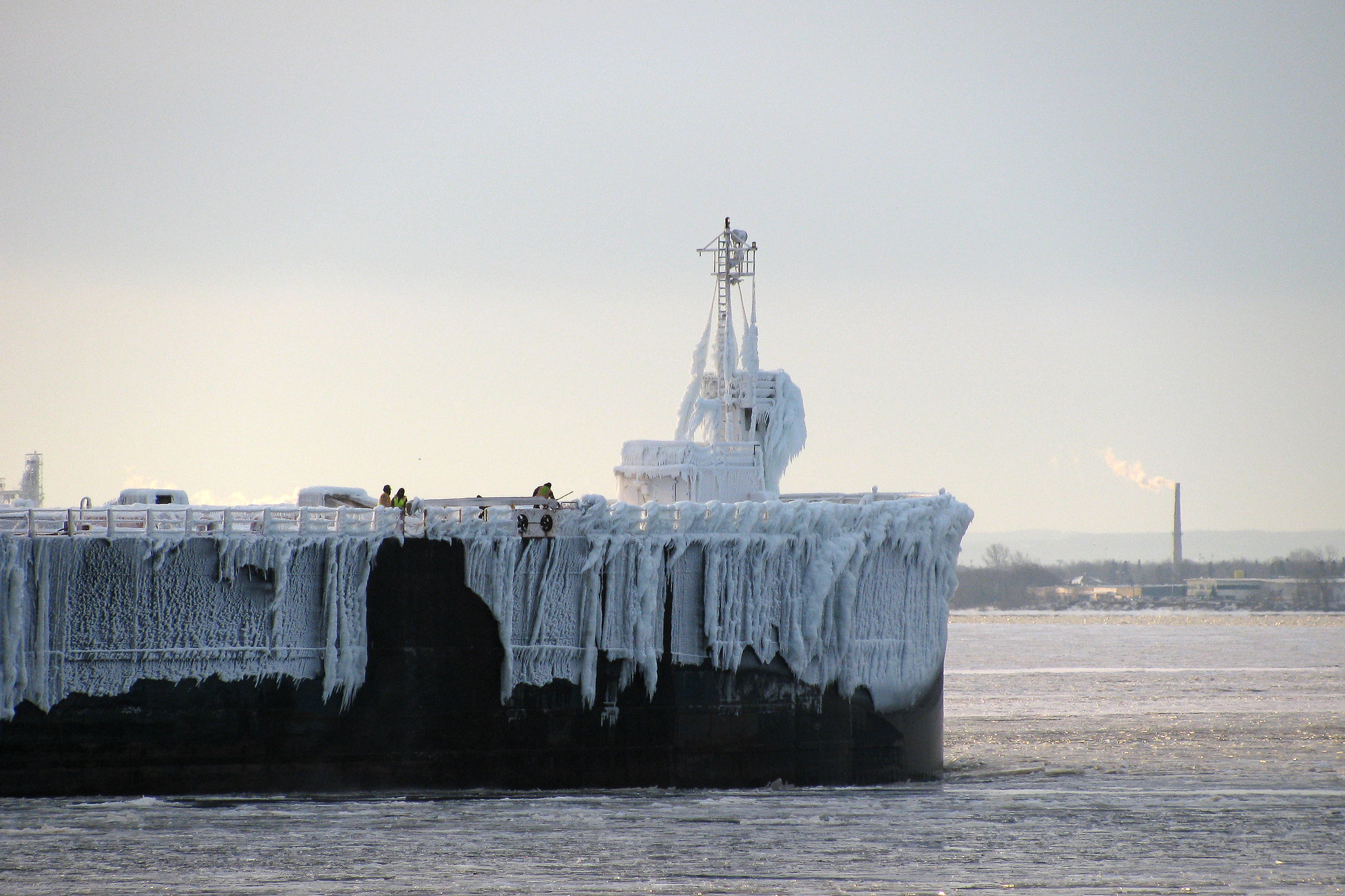 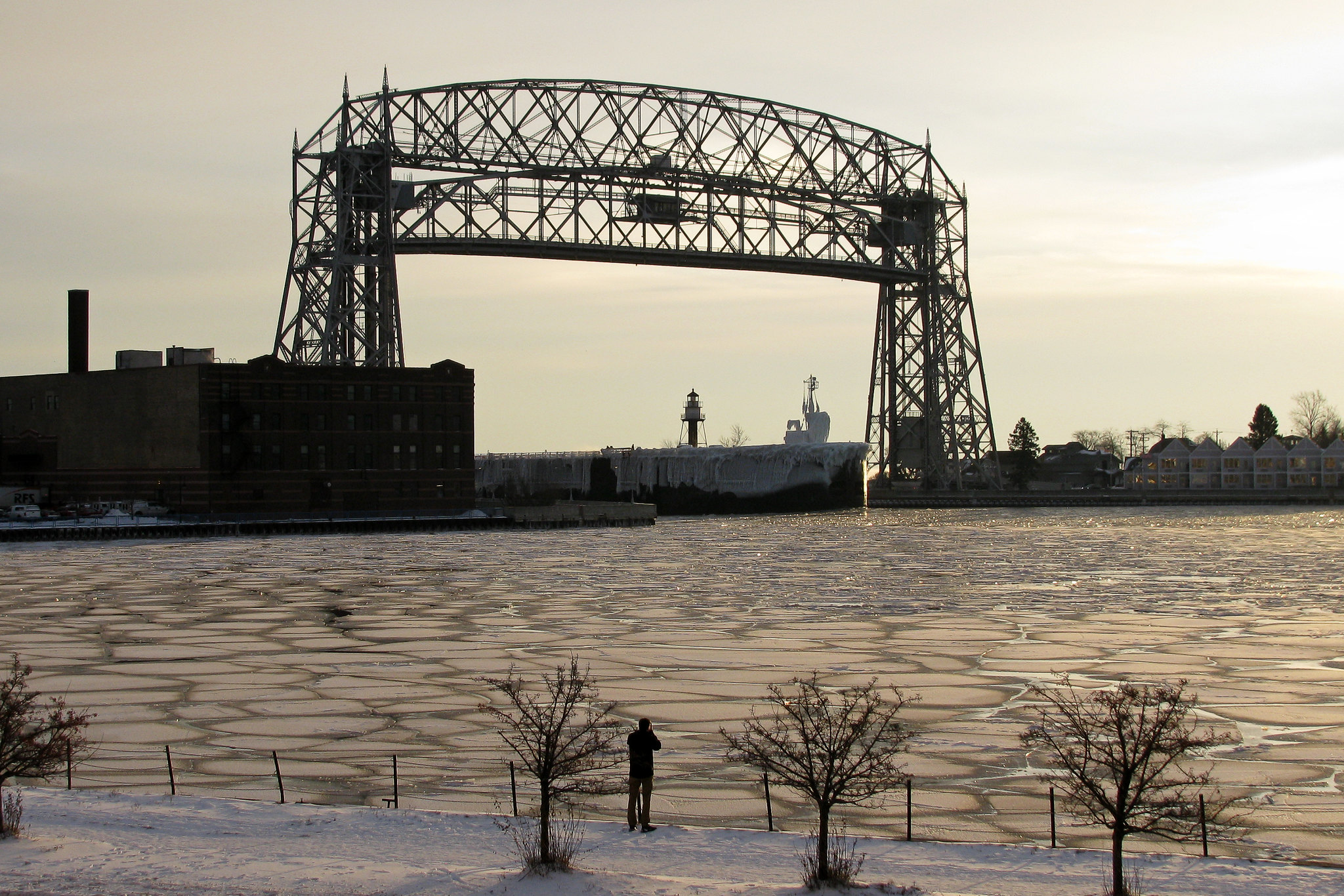 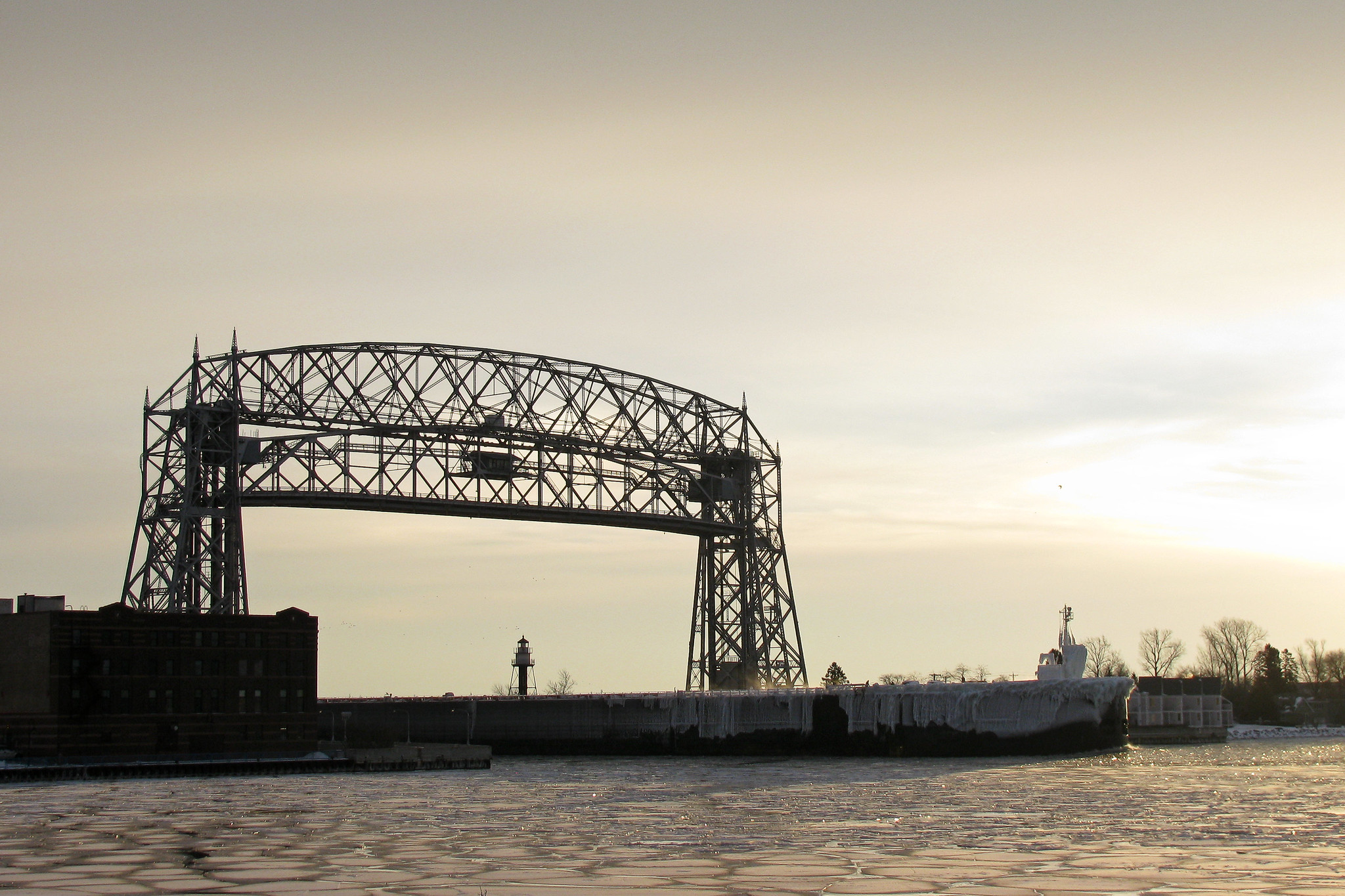 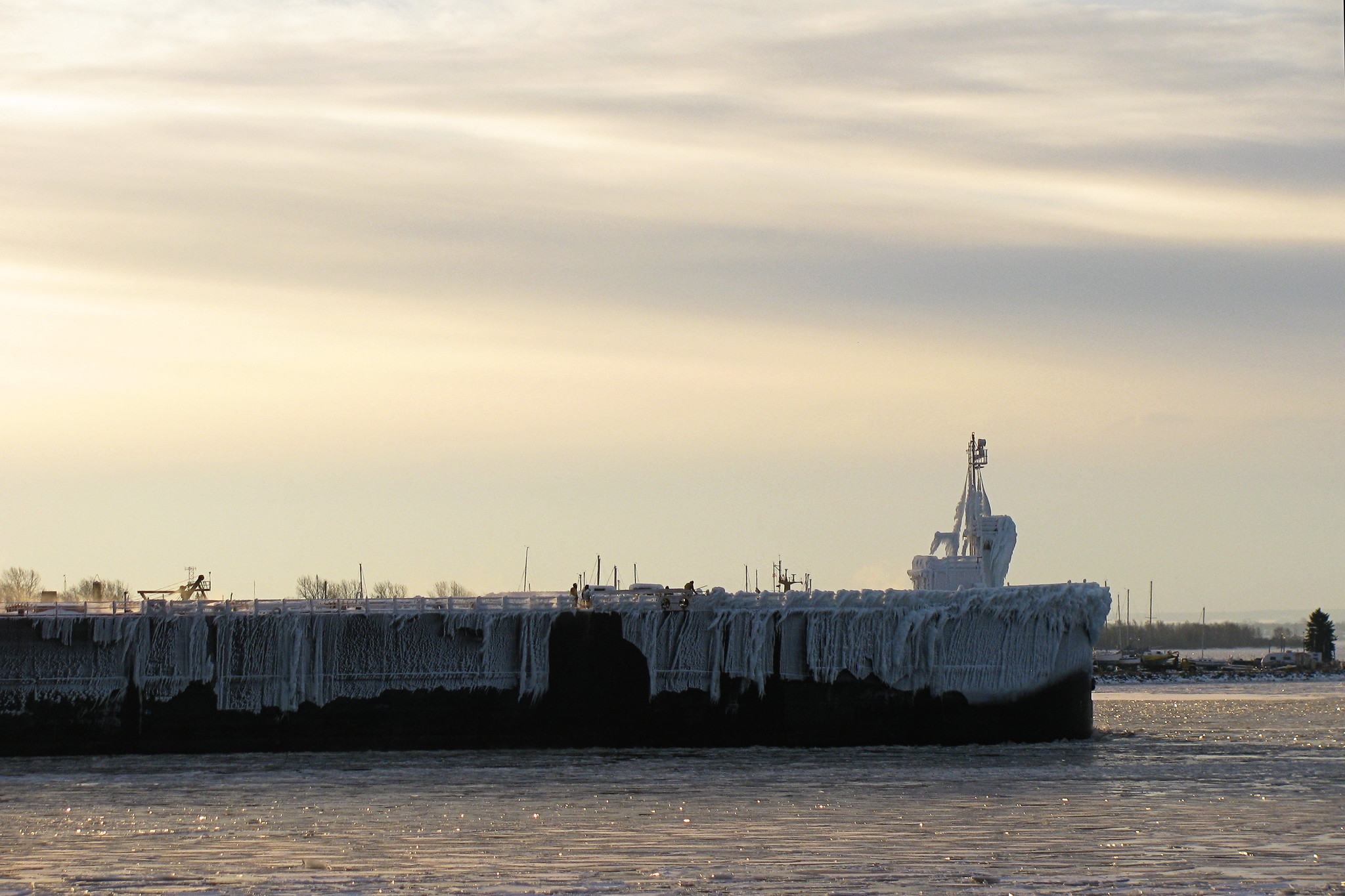 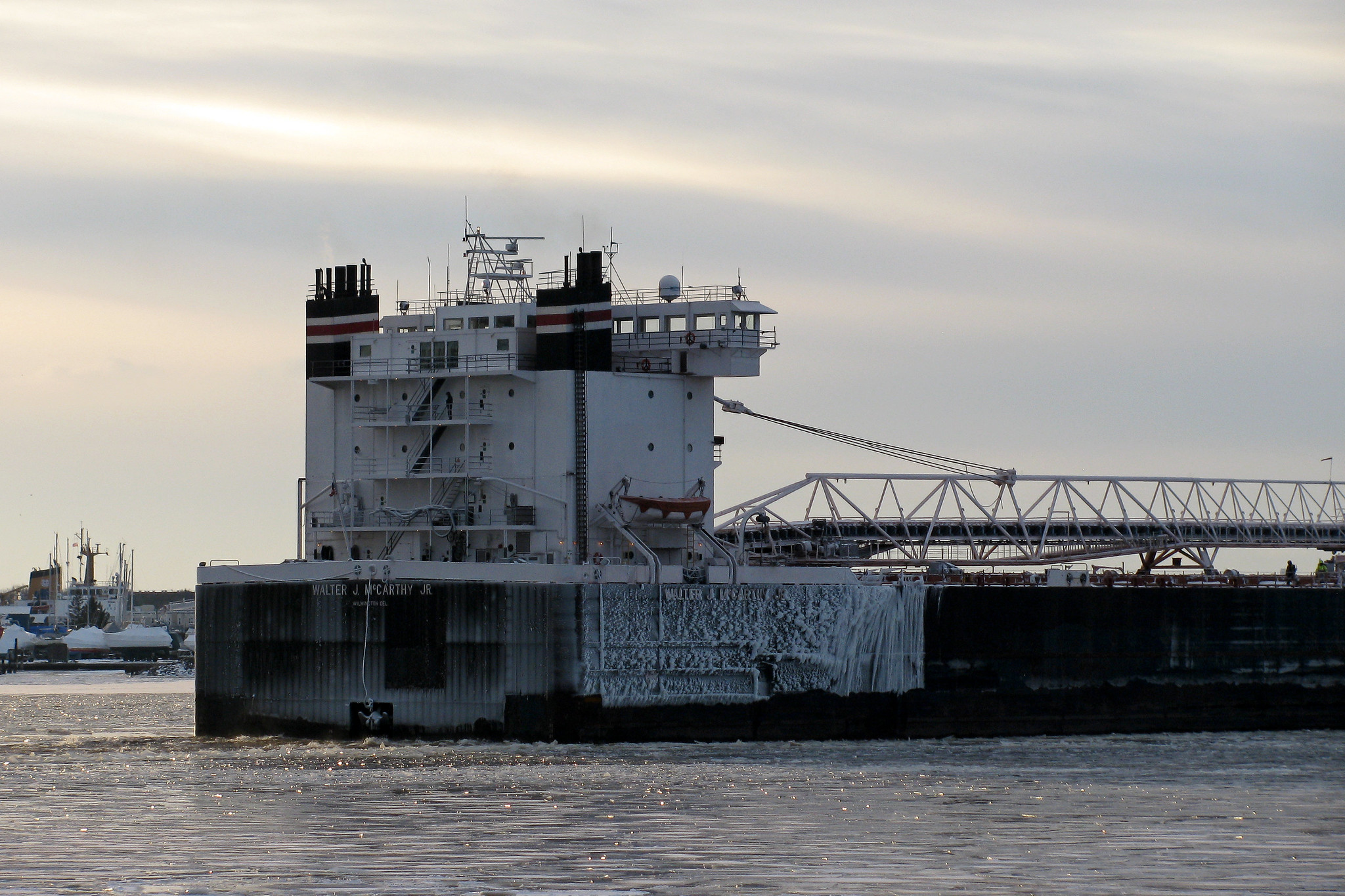 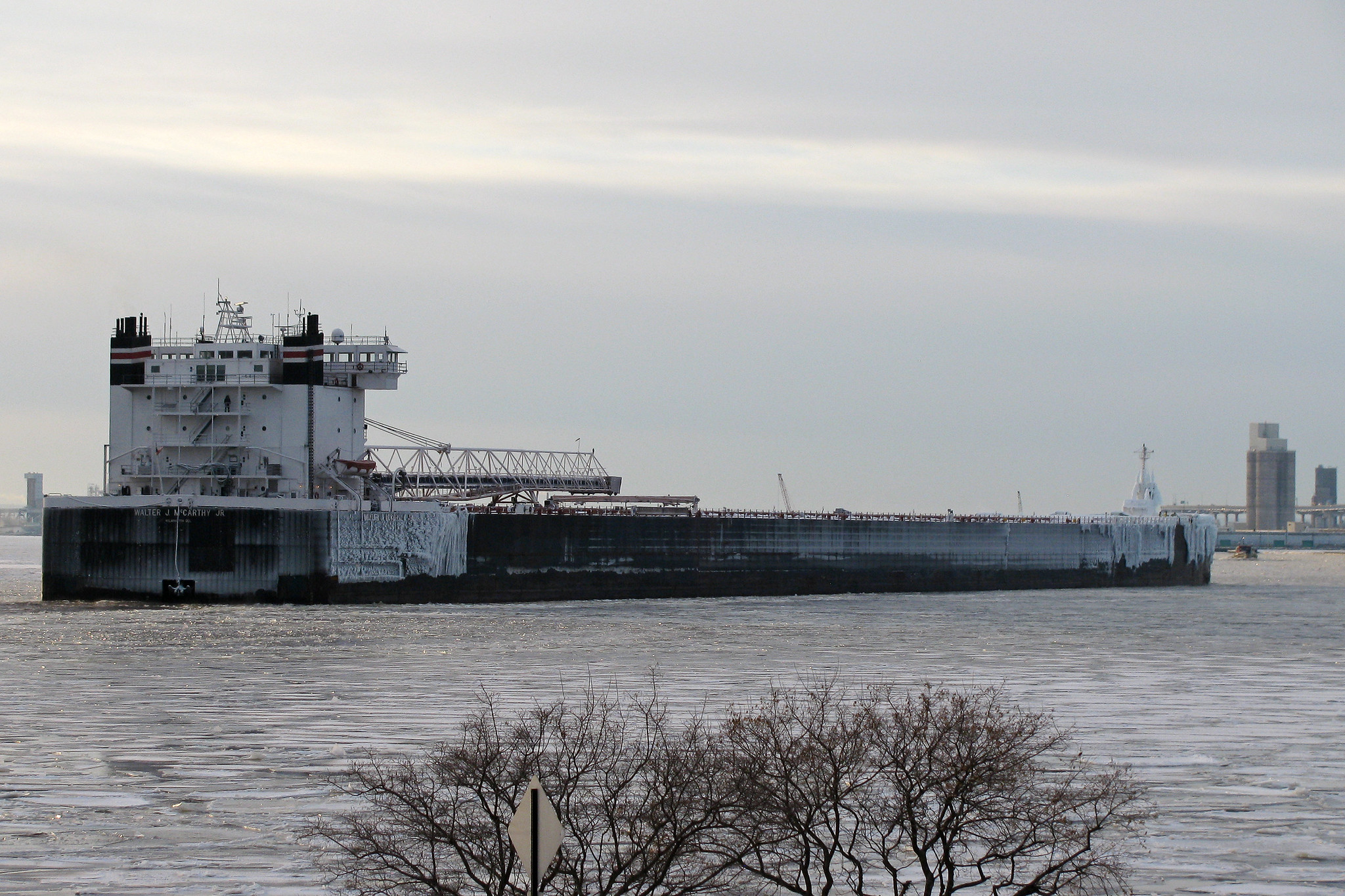