February has past.  March is almost over.  I’ve neglected posting photos over the last several weeks.  Partly because my hard drive crashed and I had to install a new one.  This process was not as simple as I had hoped.  I still have to retrieve photos and documents from the old one.   Luckily the drive is not completely dead and I have a back up of everything.

Here’s a look at what I’ve been photographing recently.

Ice…lots of it in various forms. 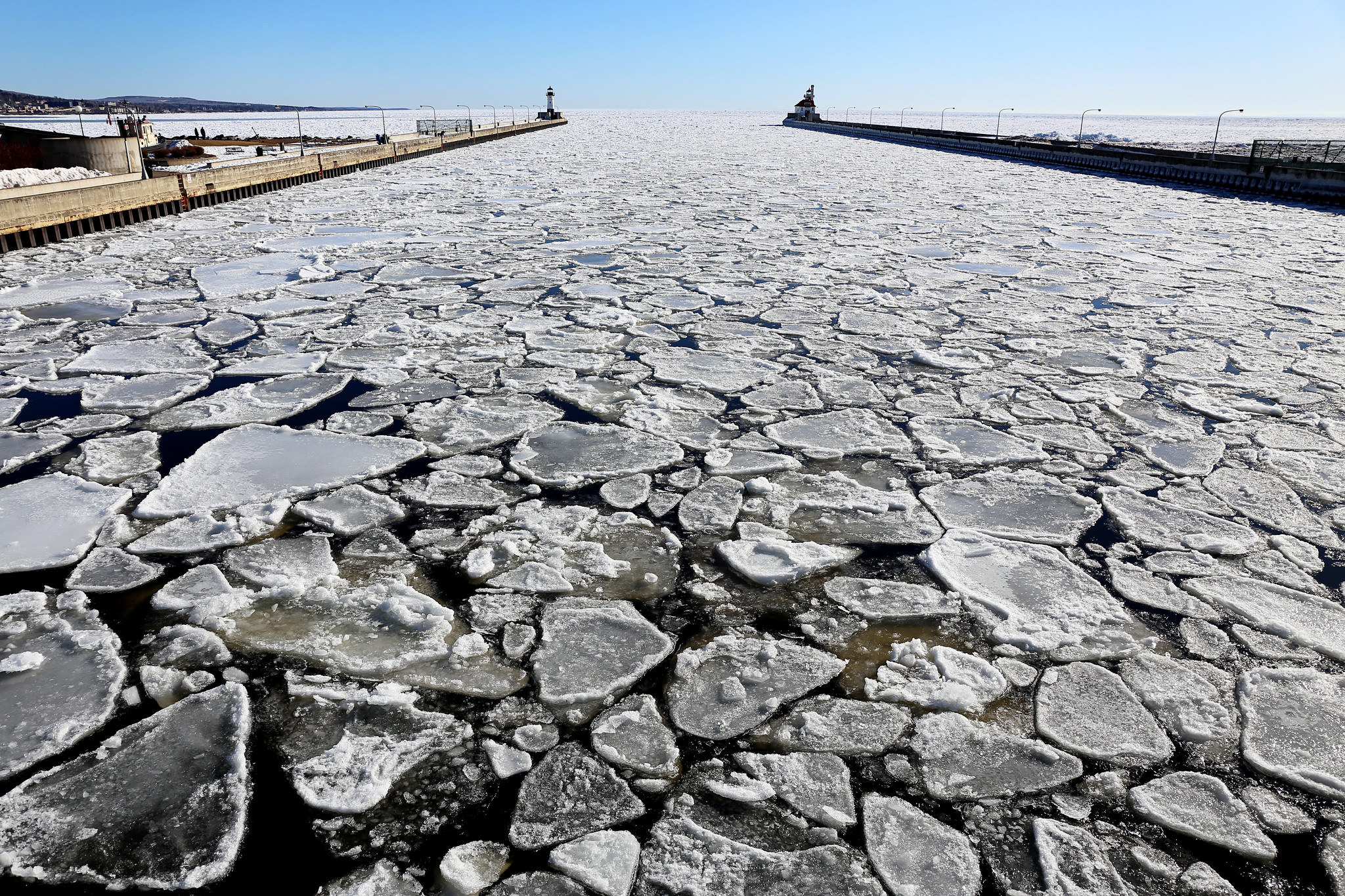 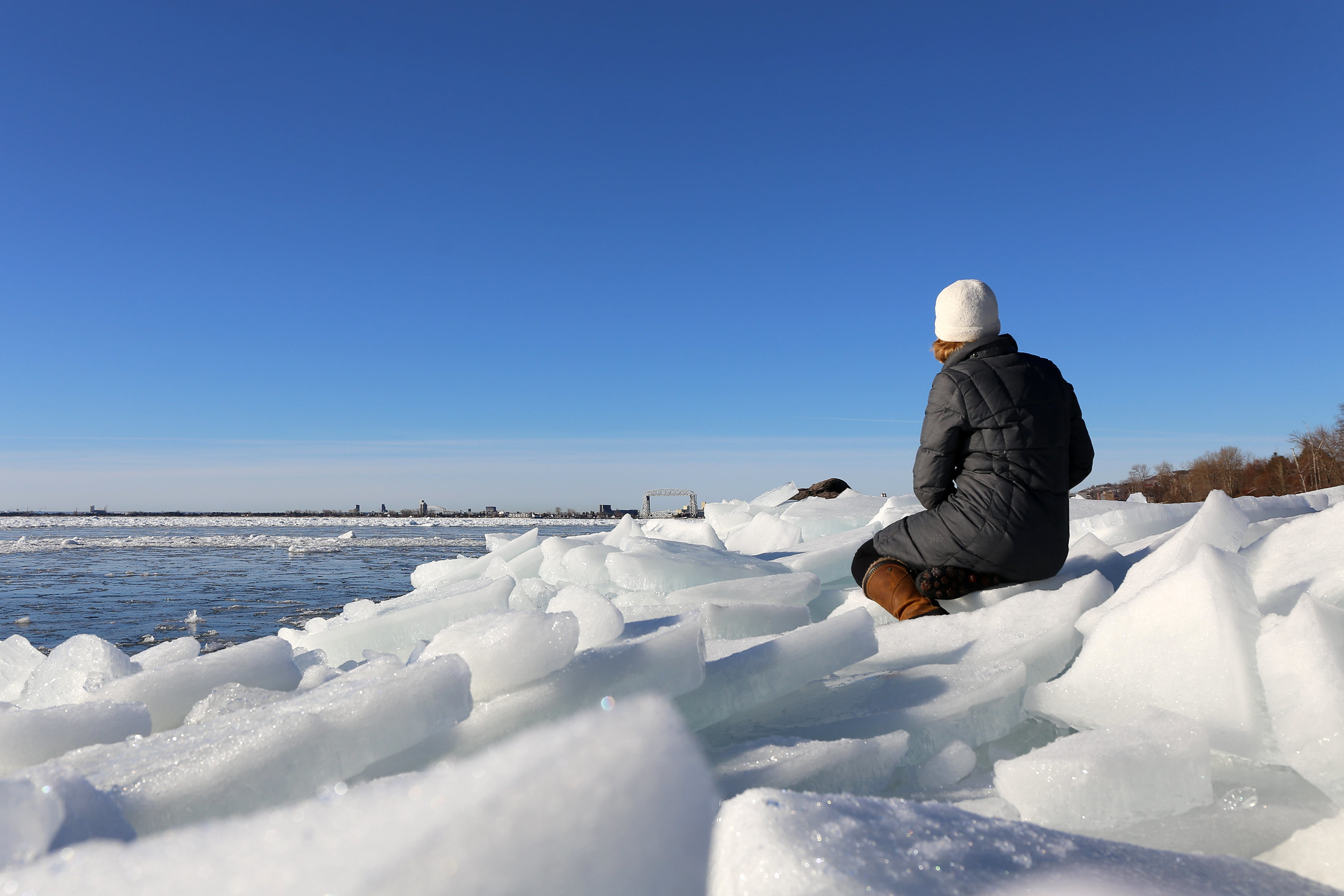 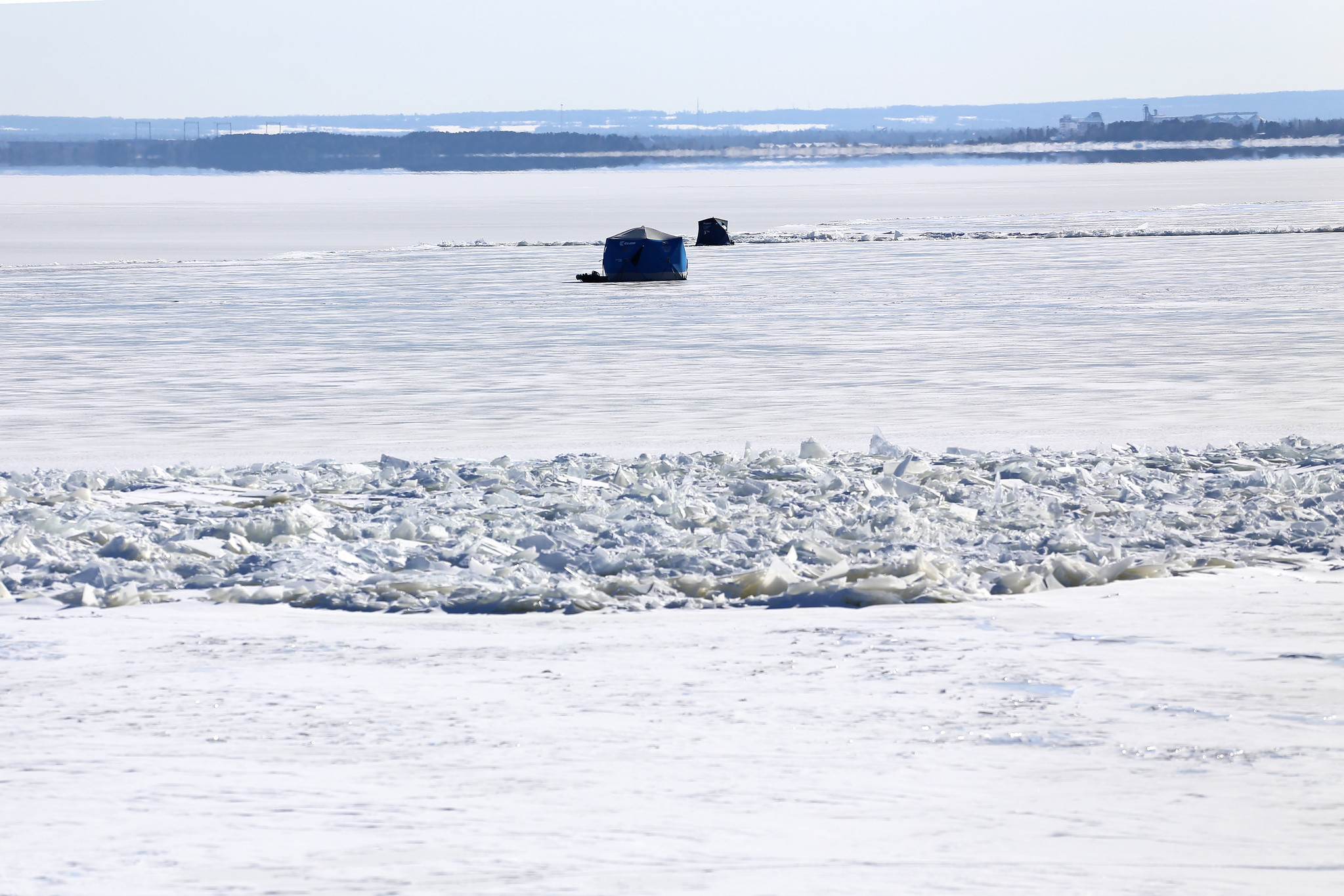 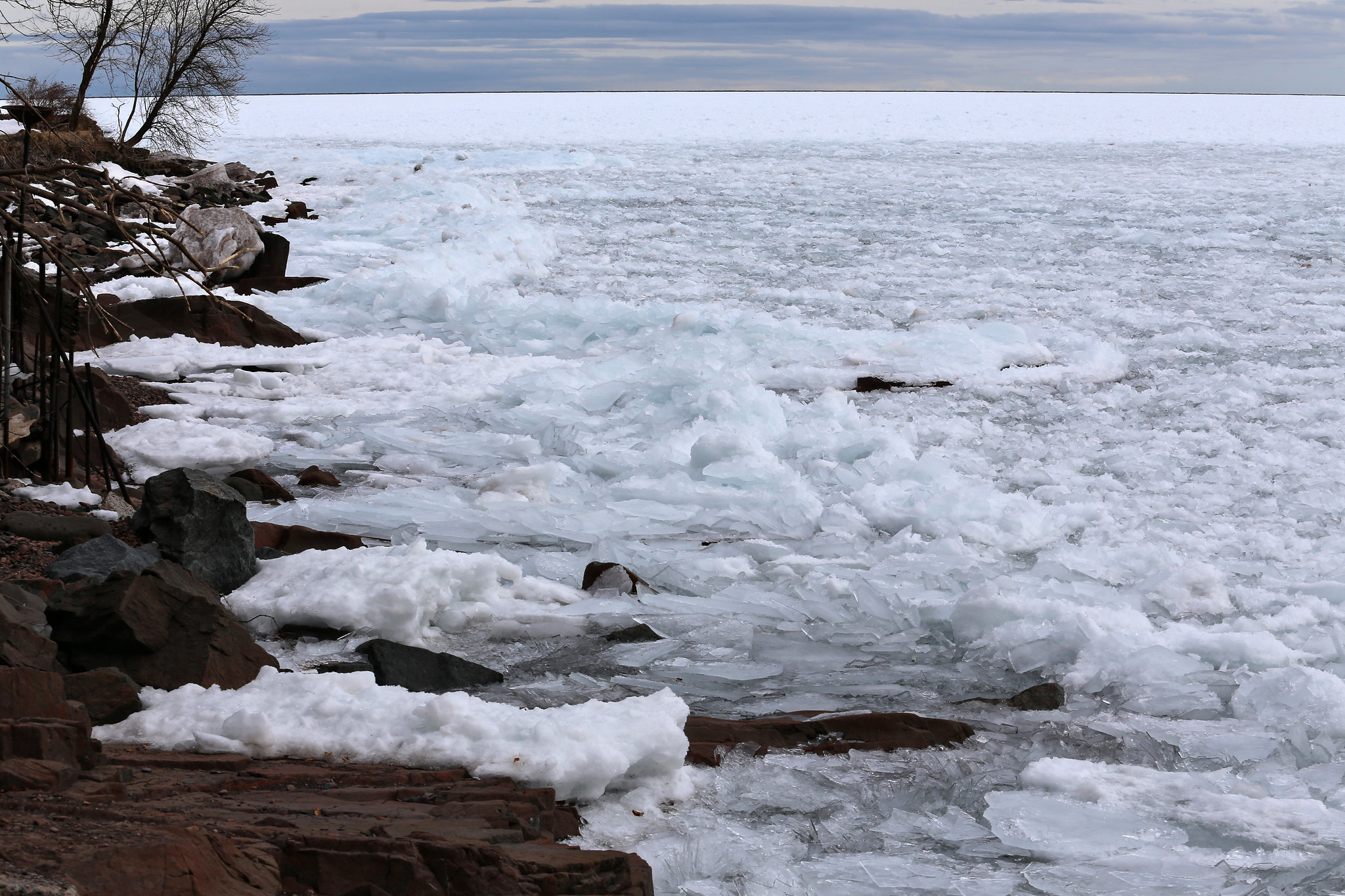 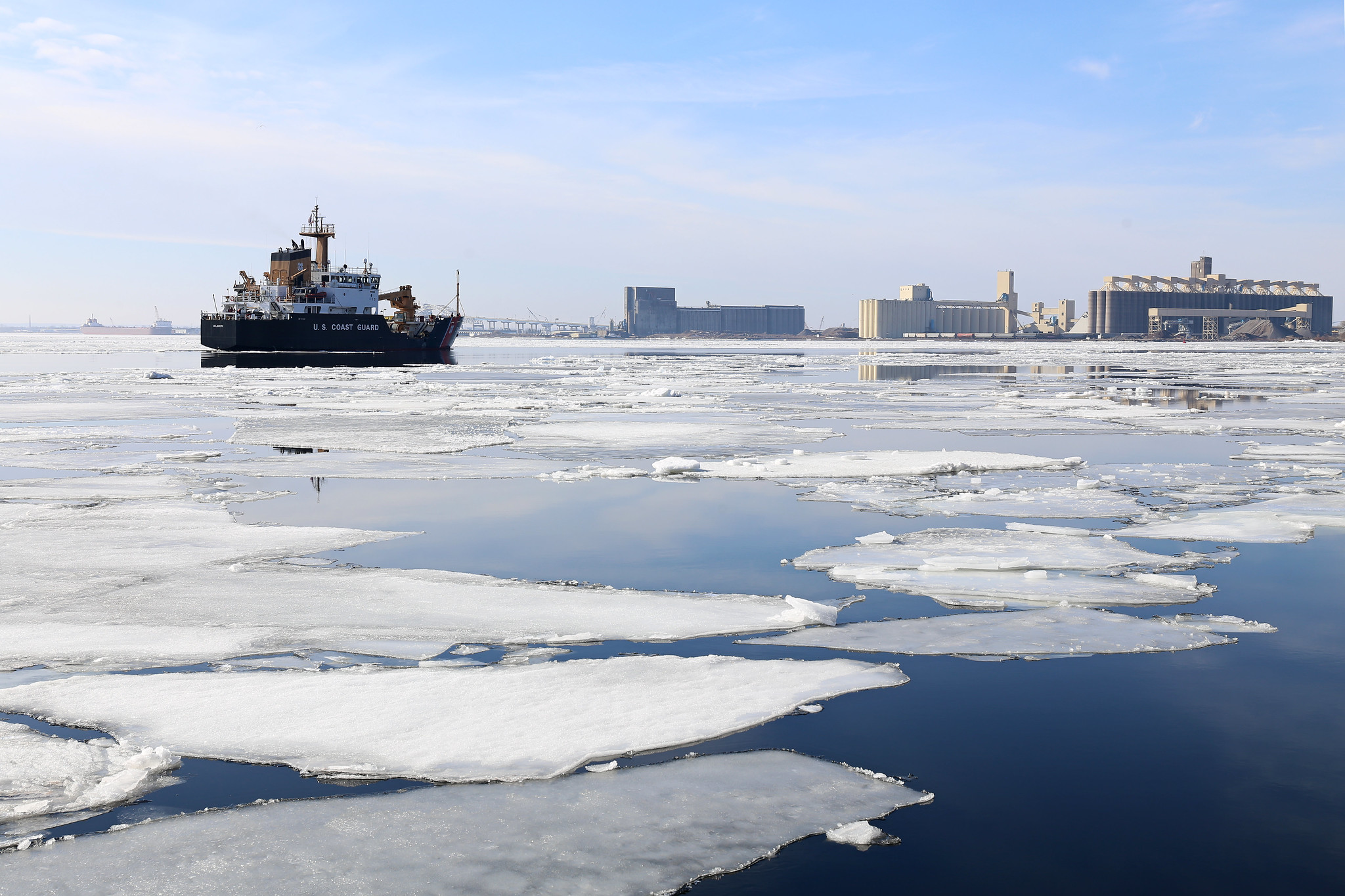 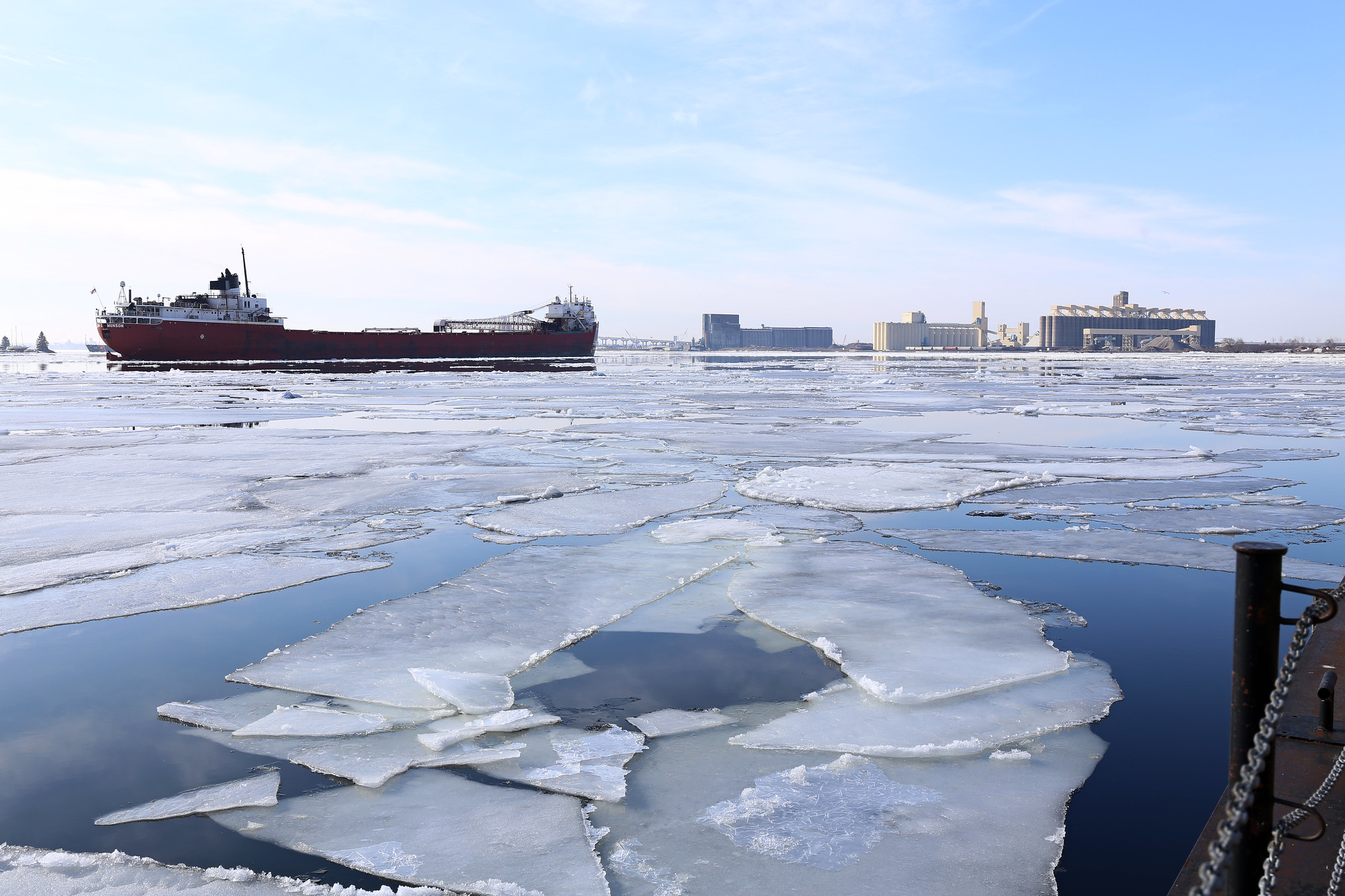 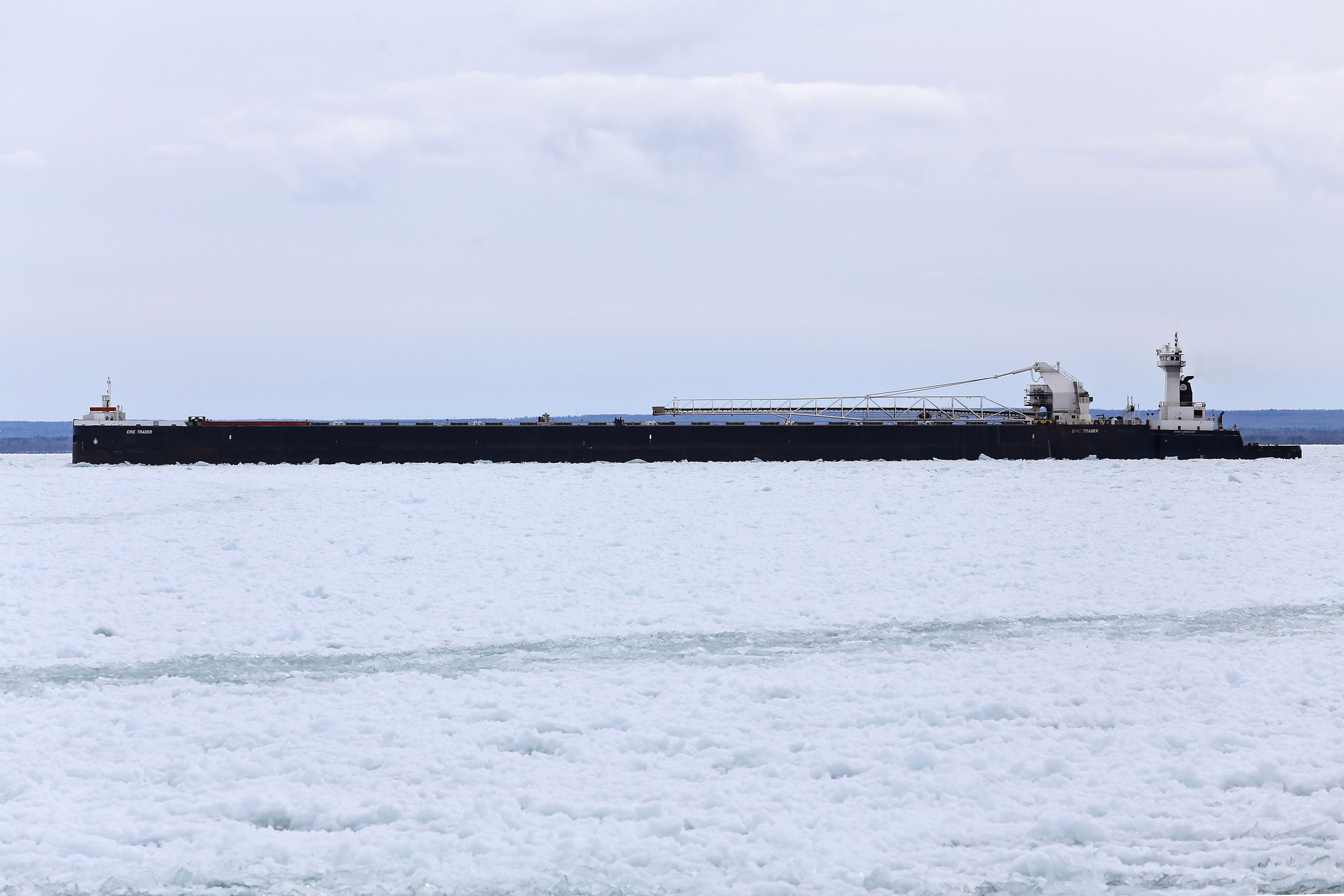 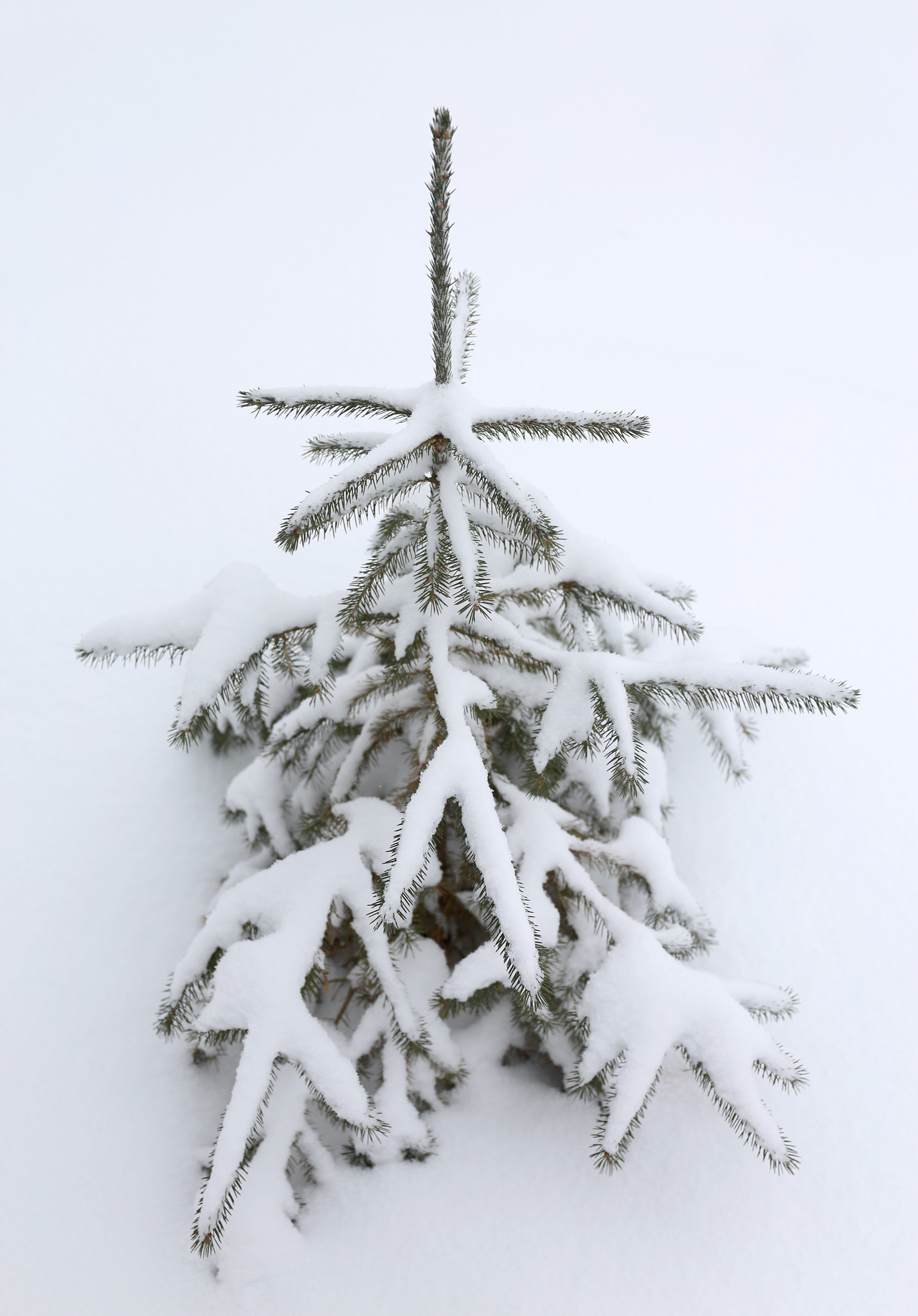 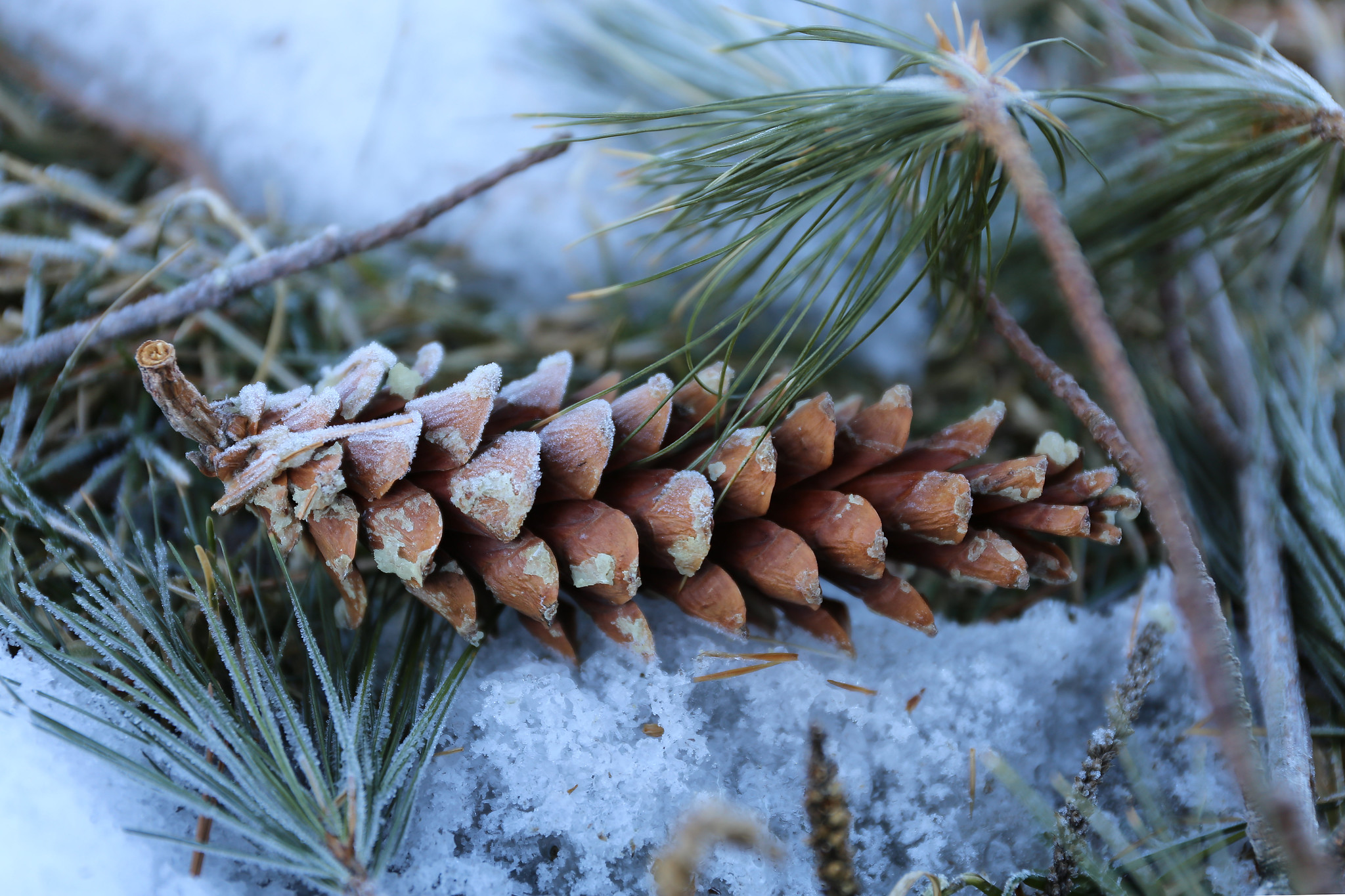 How about a new theme.  Sunrises, super blue blood moon and a full moon? 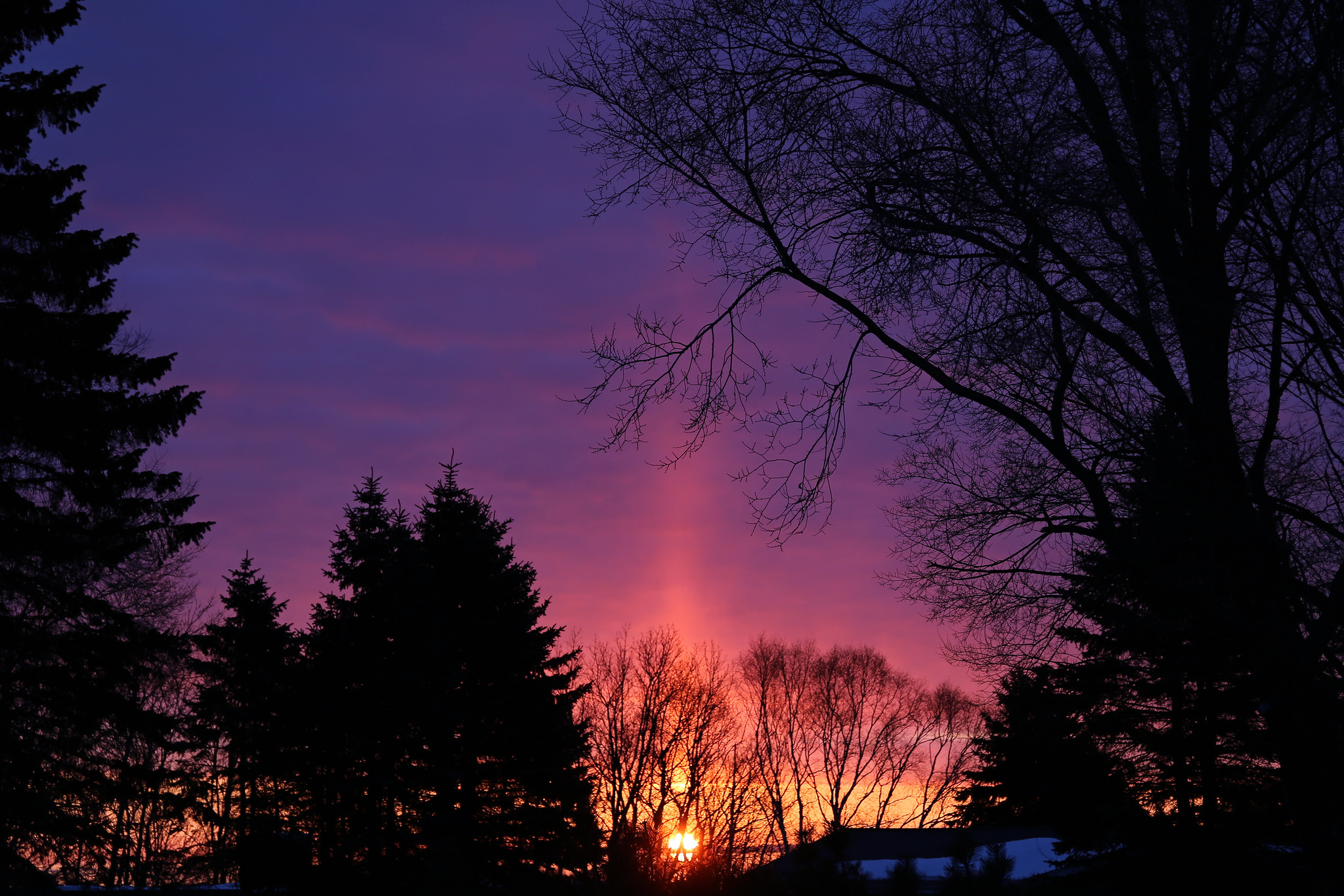 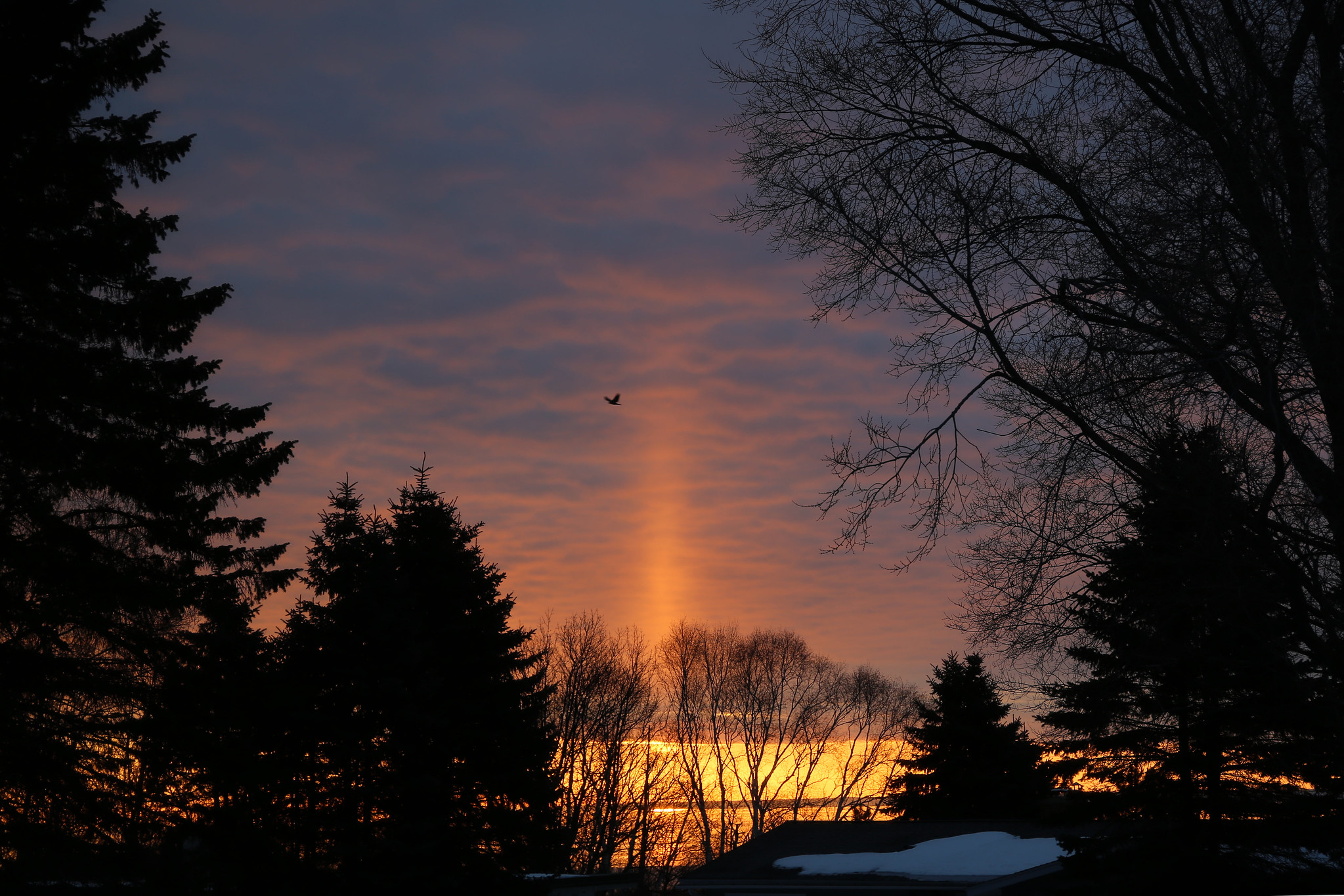 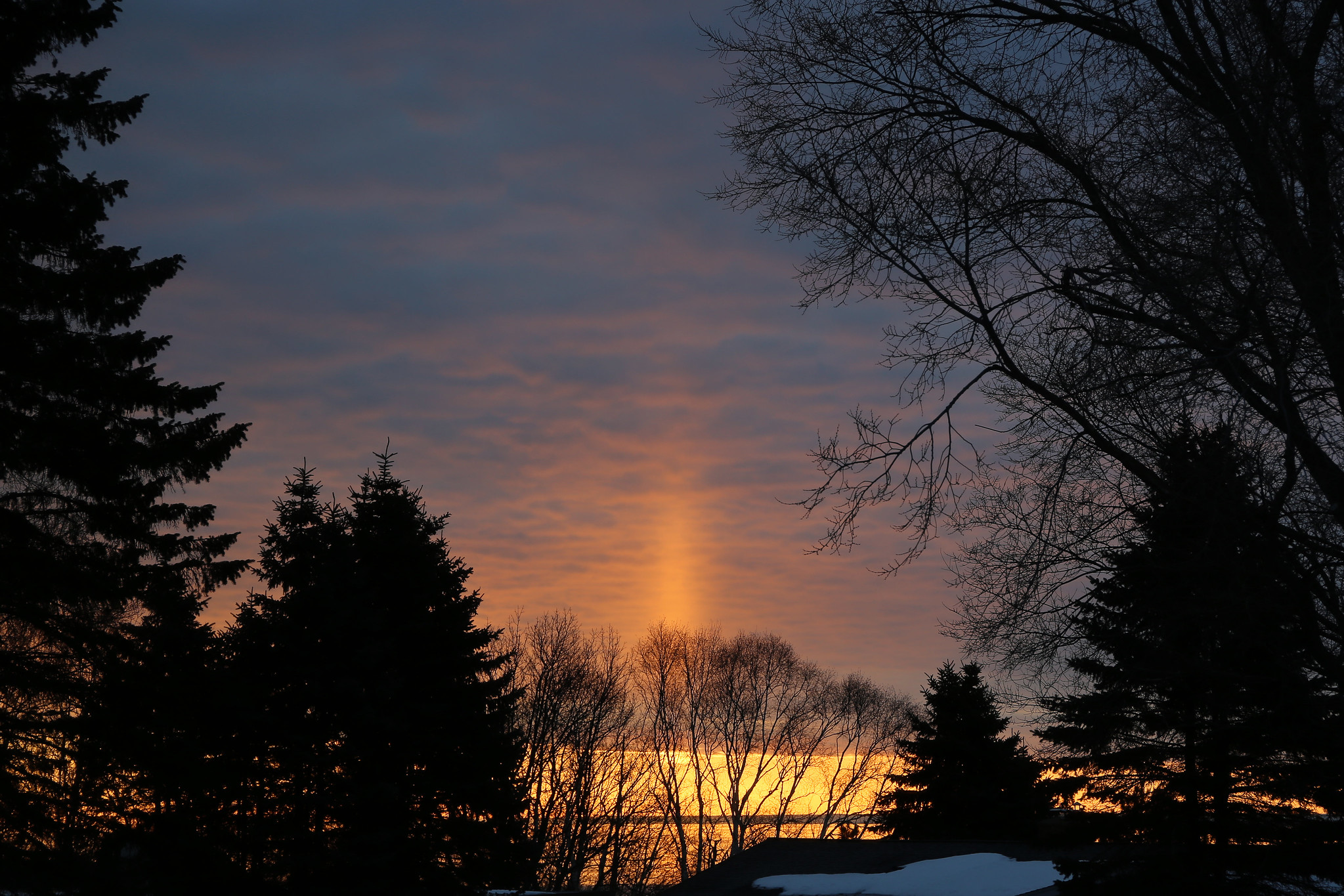 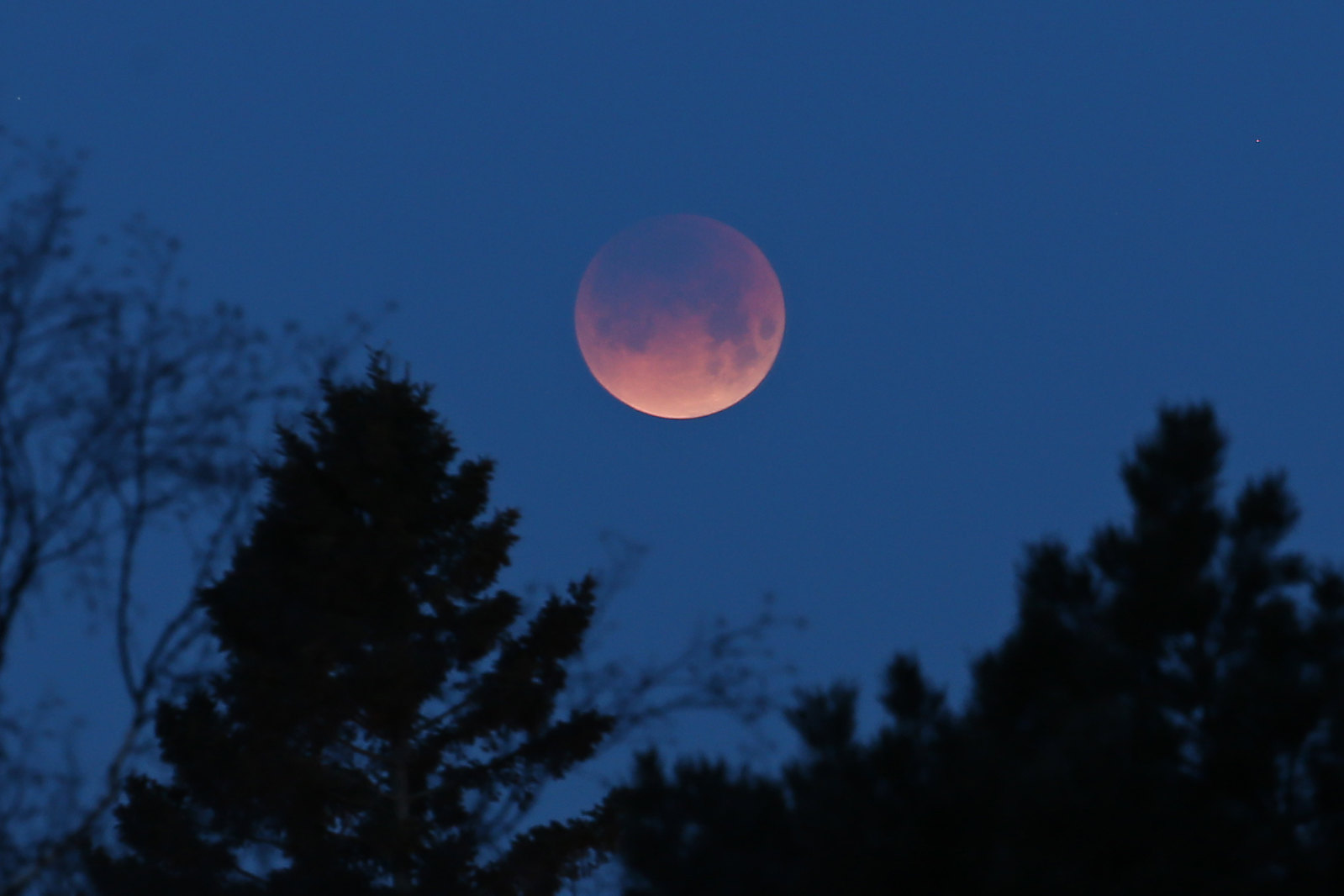 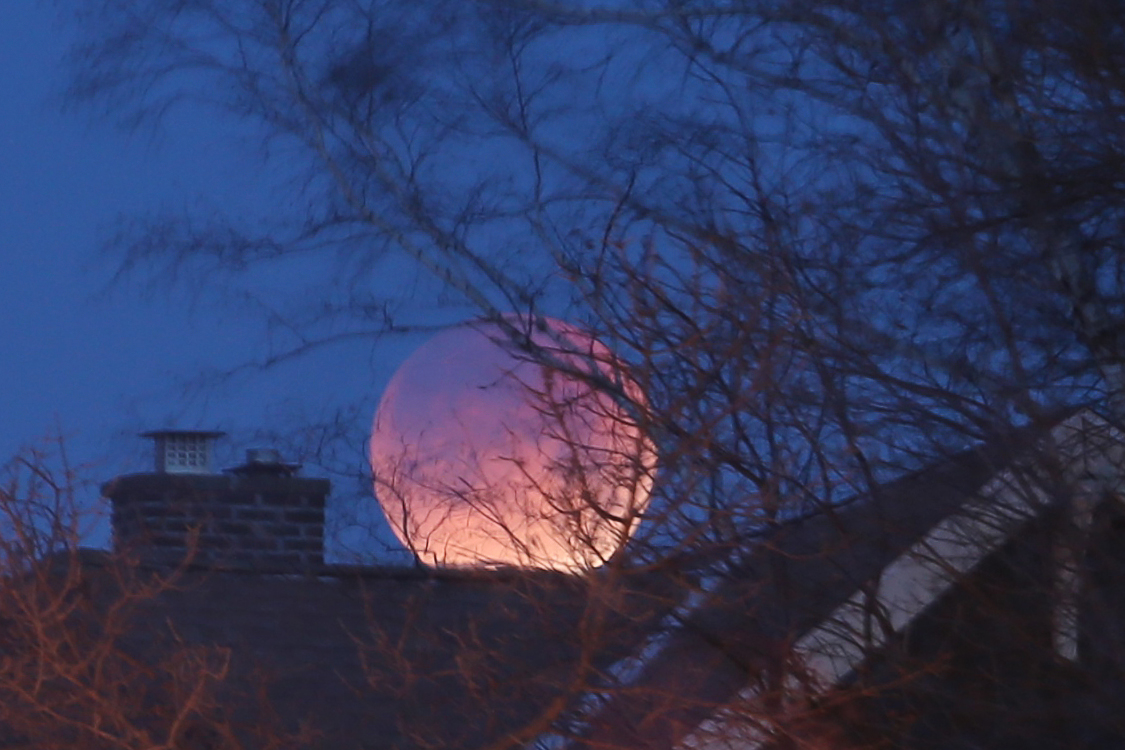 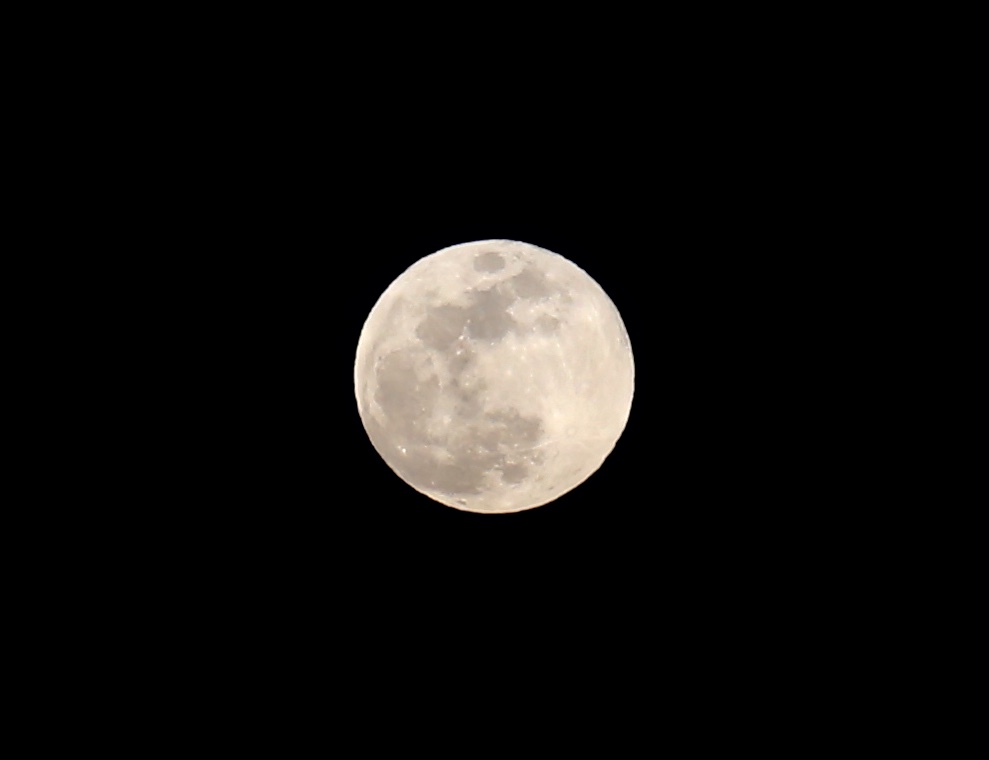 And best of all, a photo before the father-daughter ball. 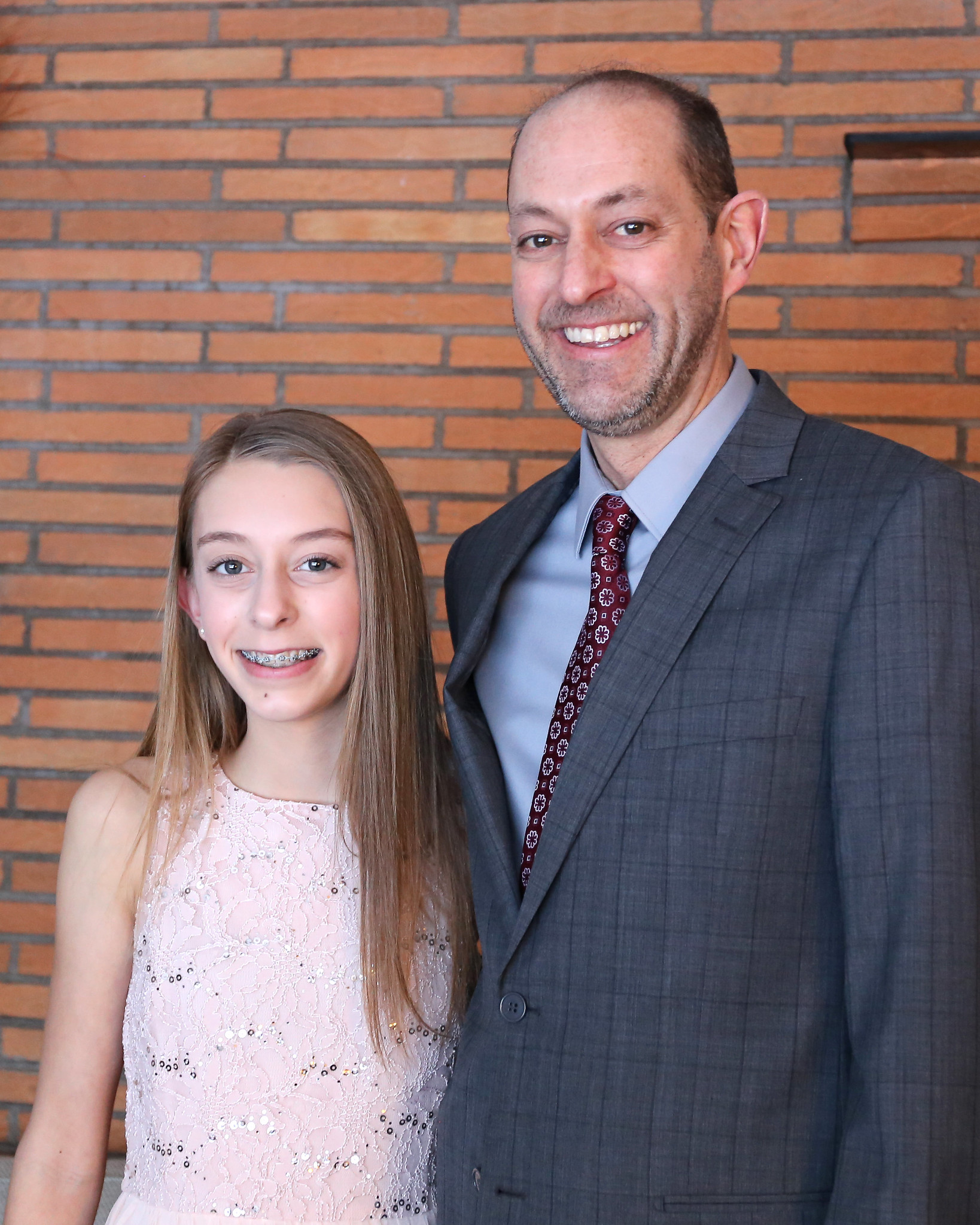 I’m looking forward to spring and the hopes of warmer temperatures, green grass and no more ice and snow.  Until then…

The sunlight was refracted and reflected by water droplets in the air creating the slightest bit of a rainbow framed by the Aerial Lift Bridge on Tuesday morning. 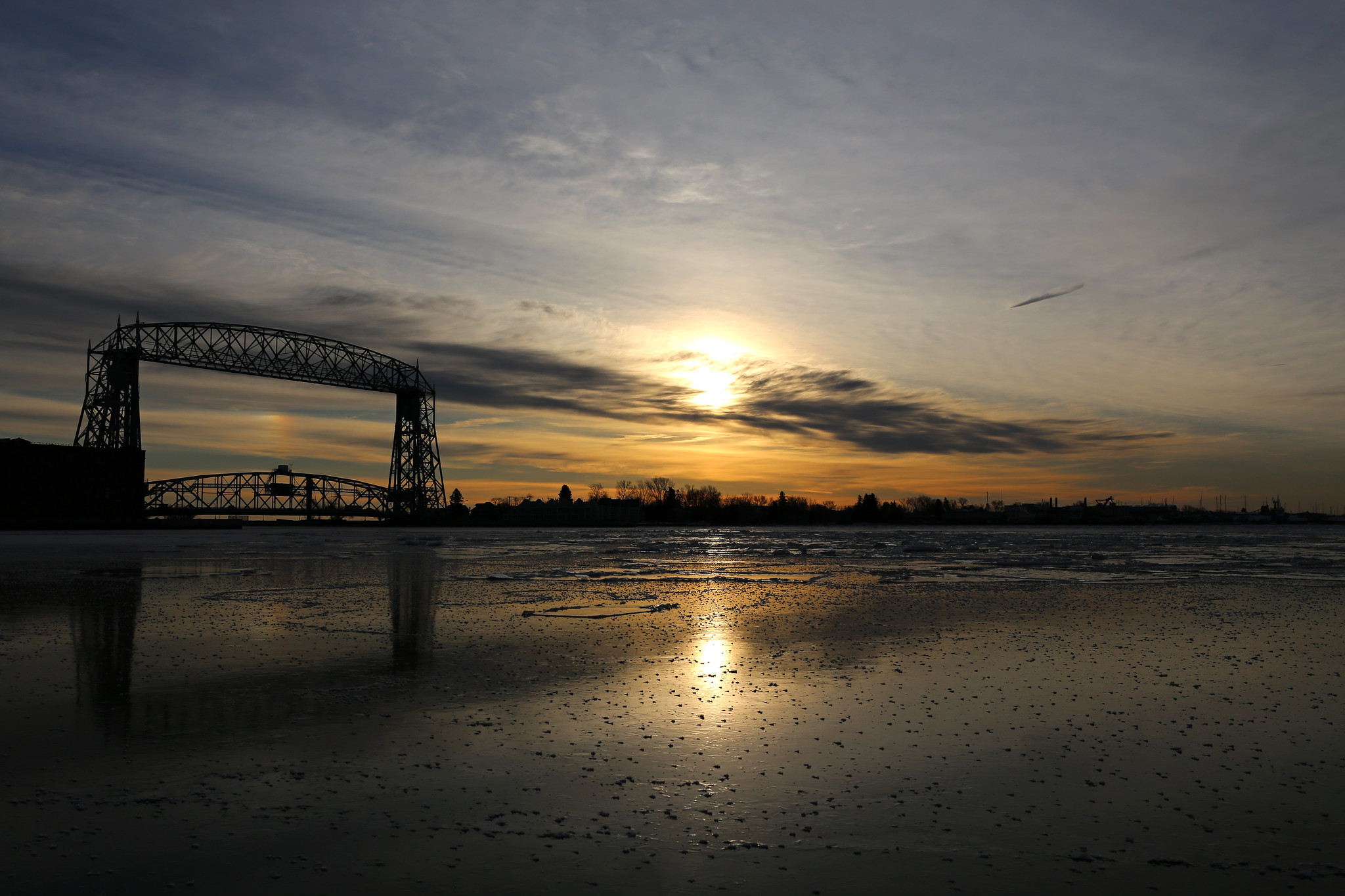 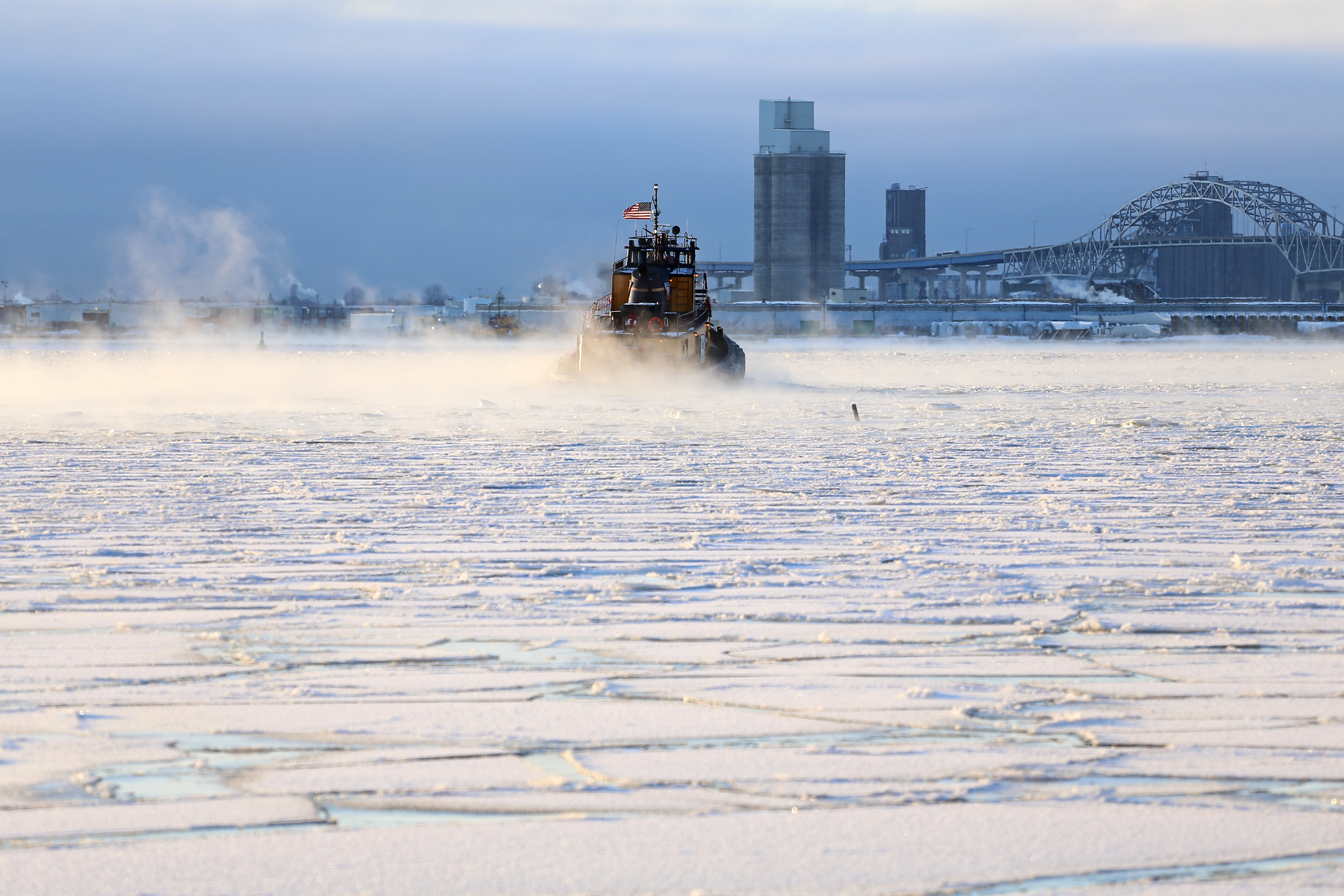 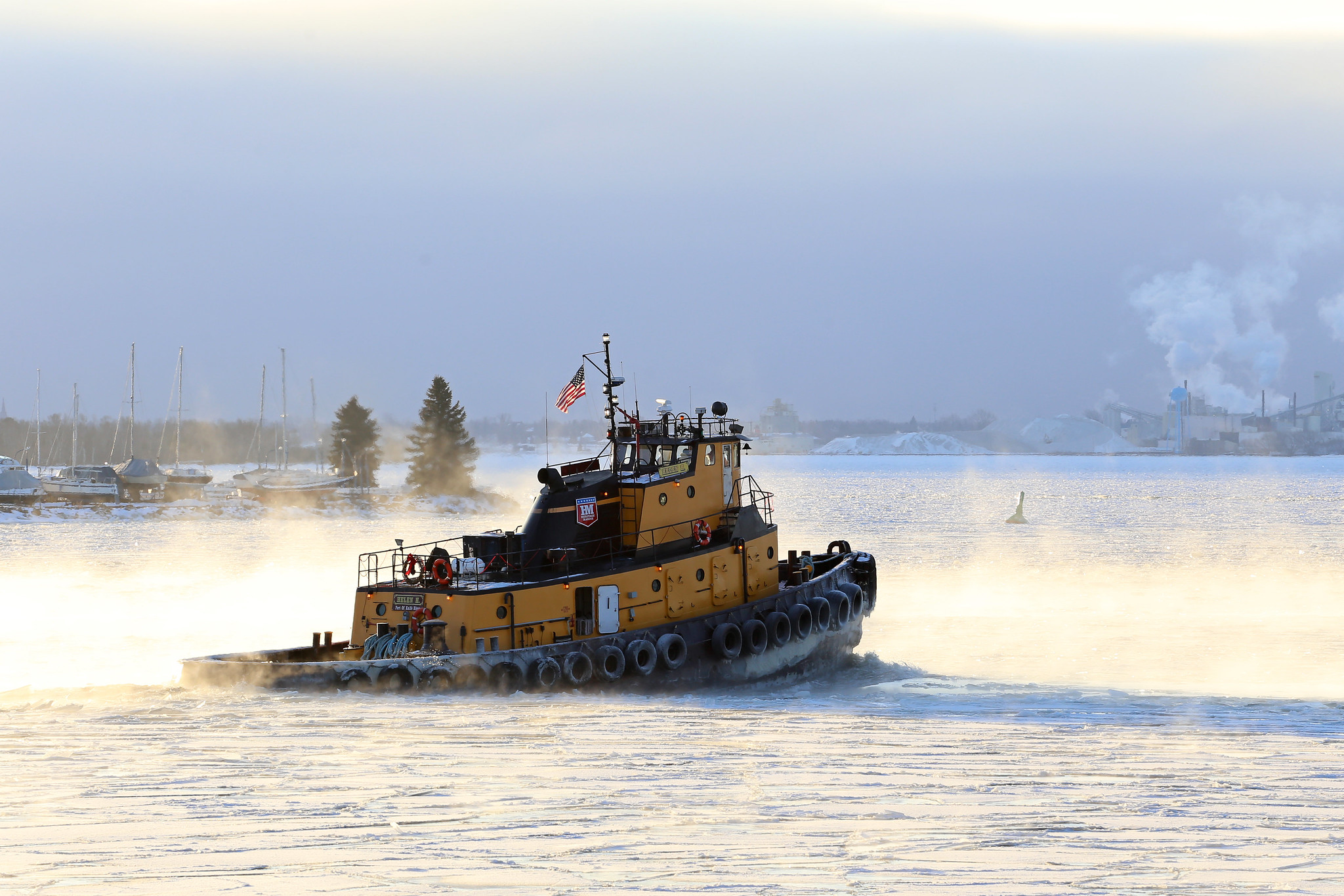 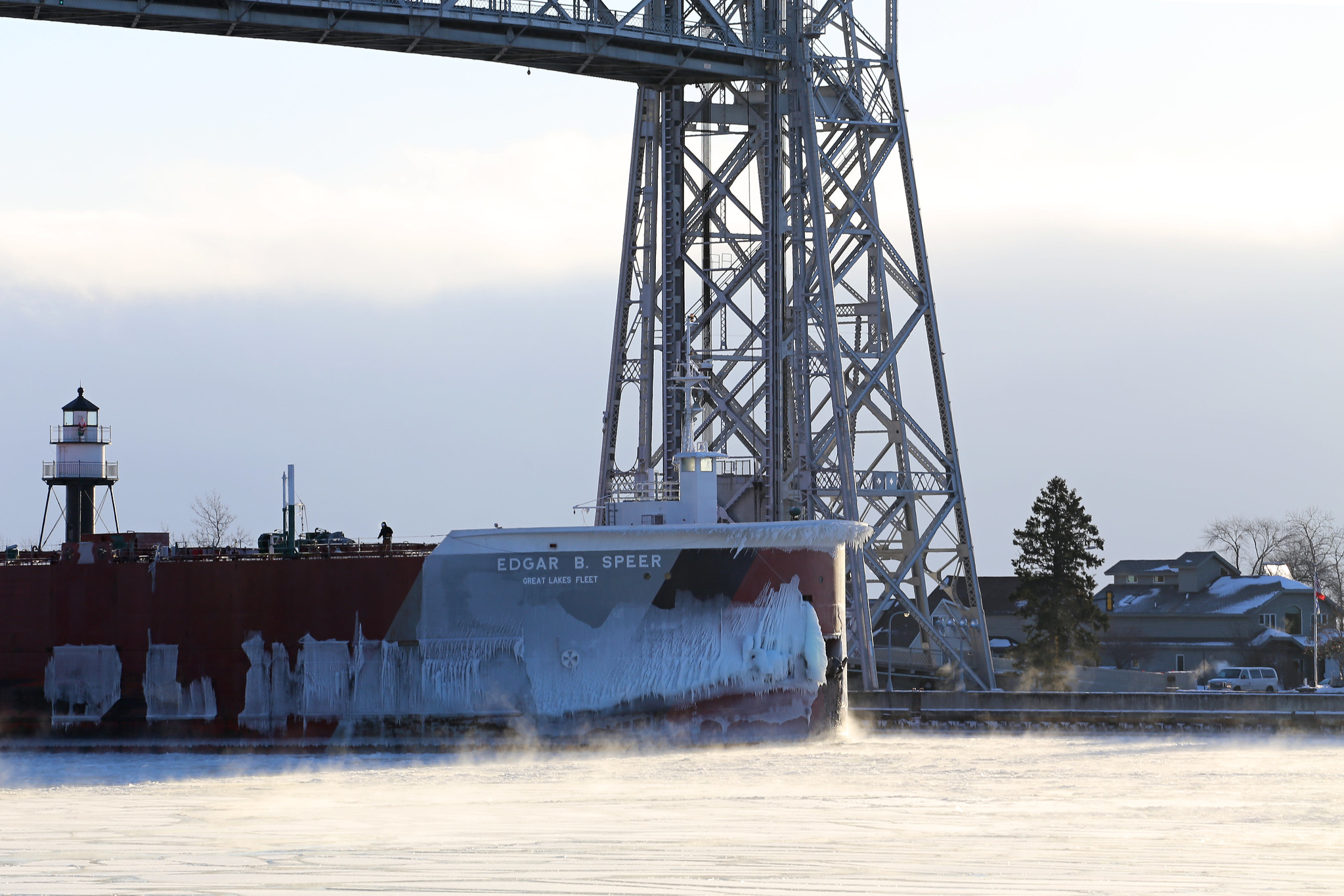 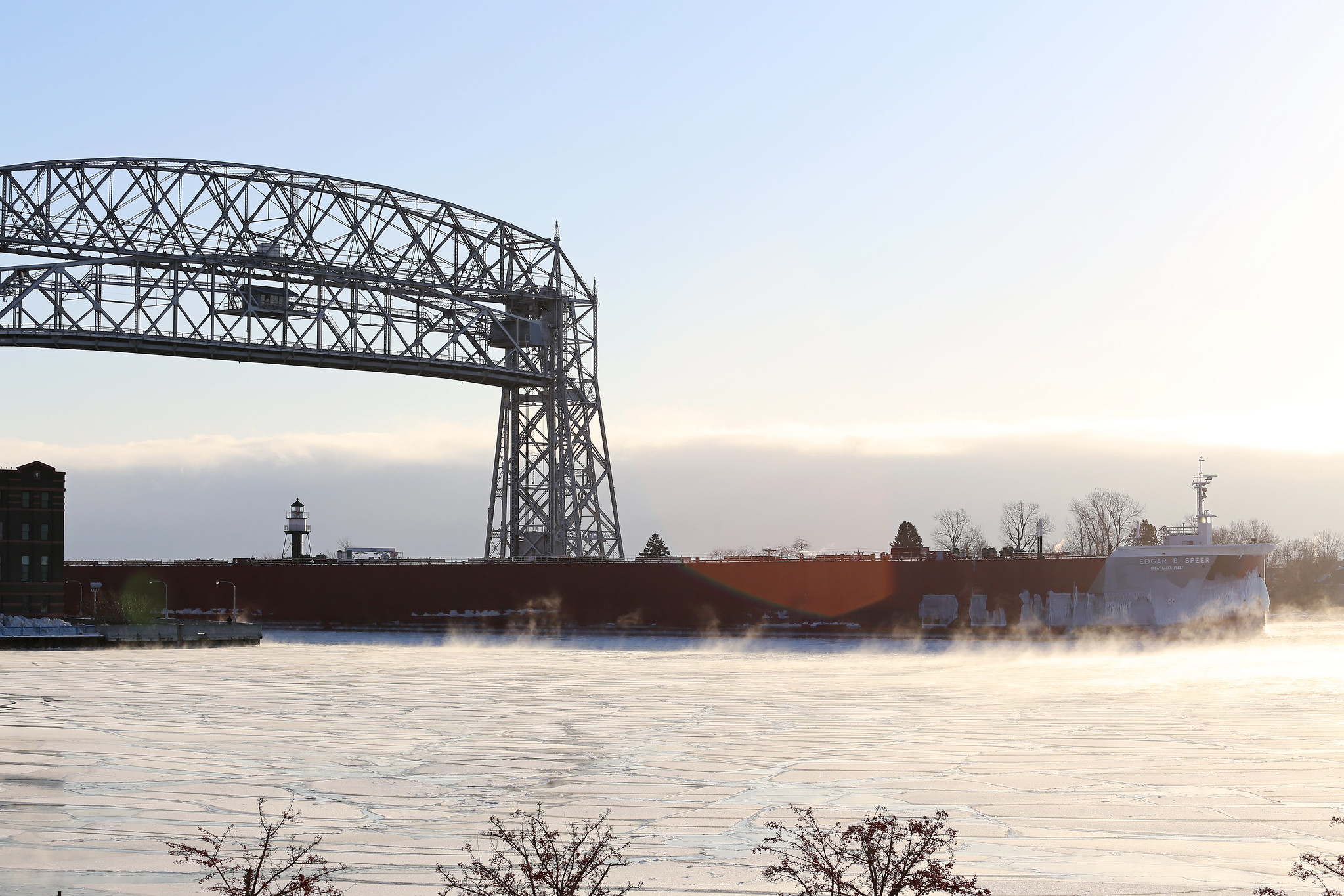 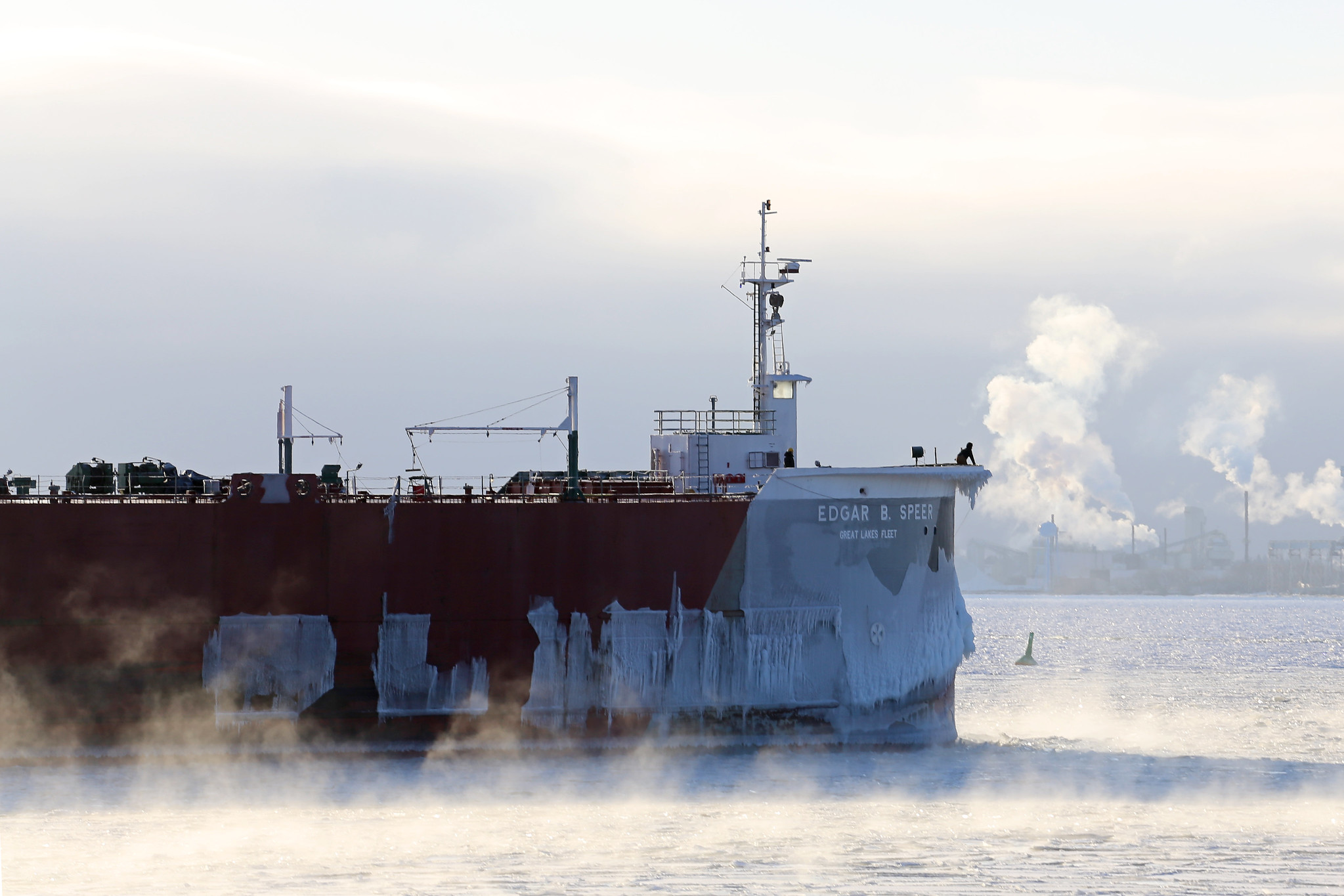 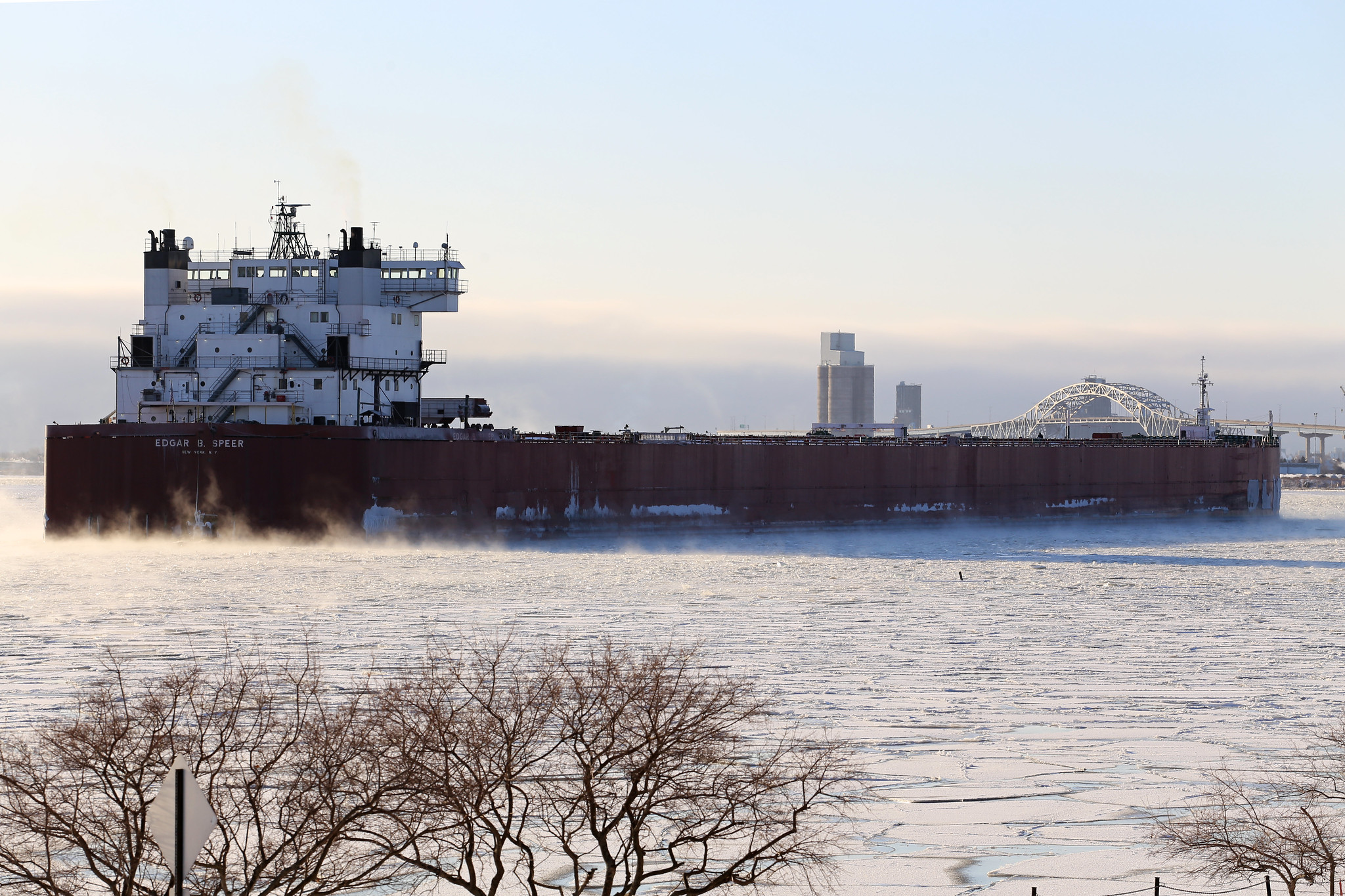