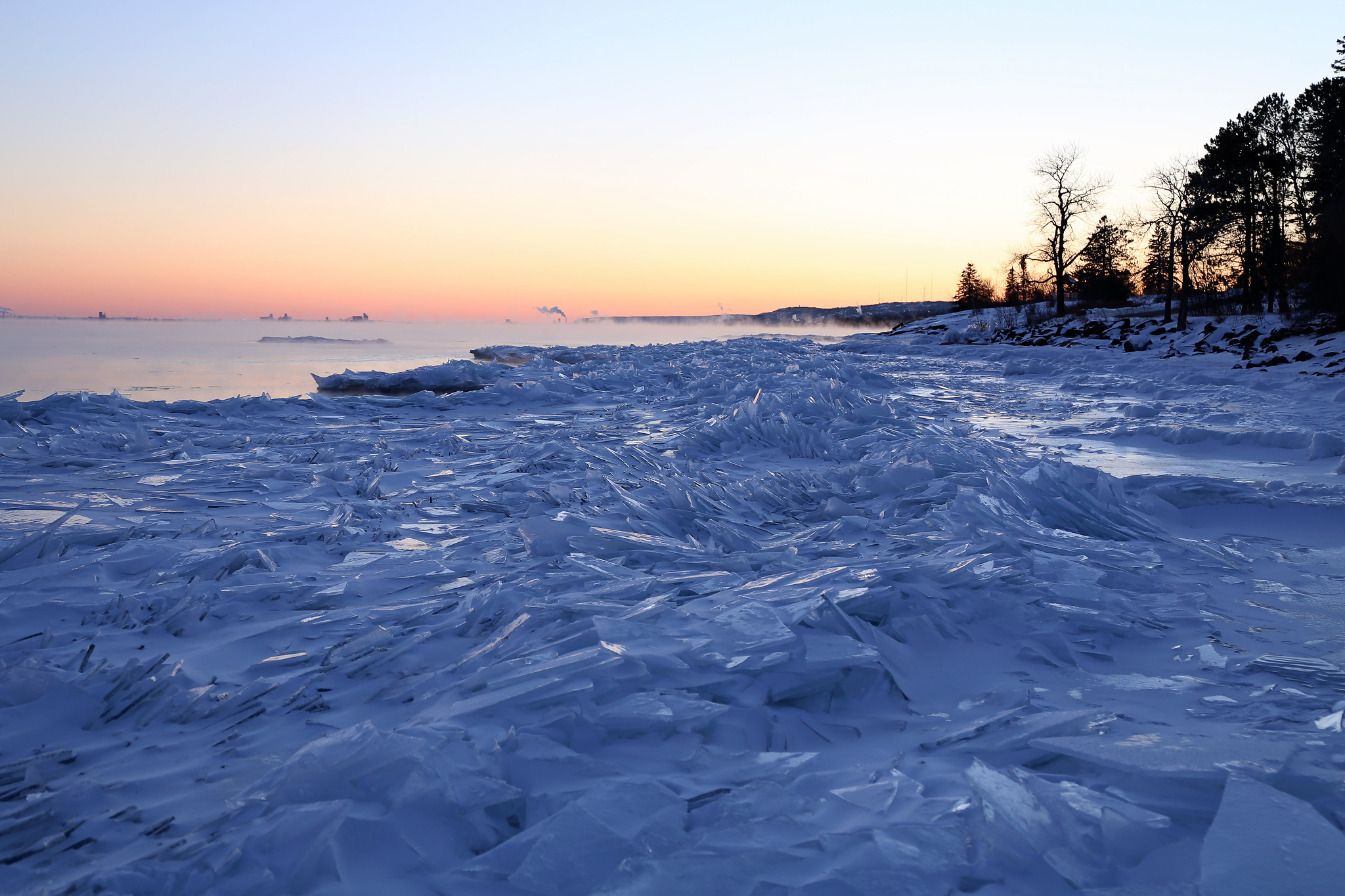 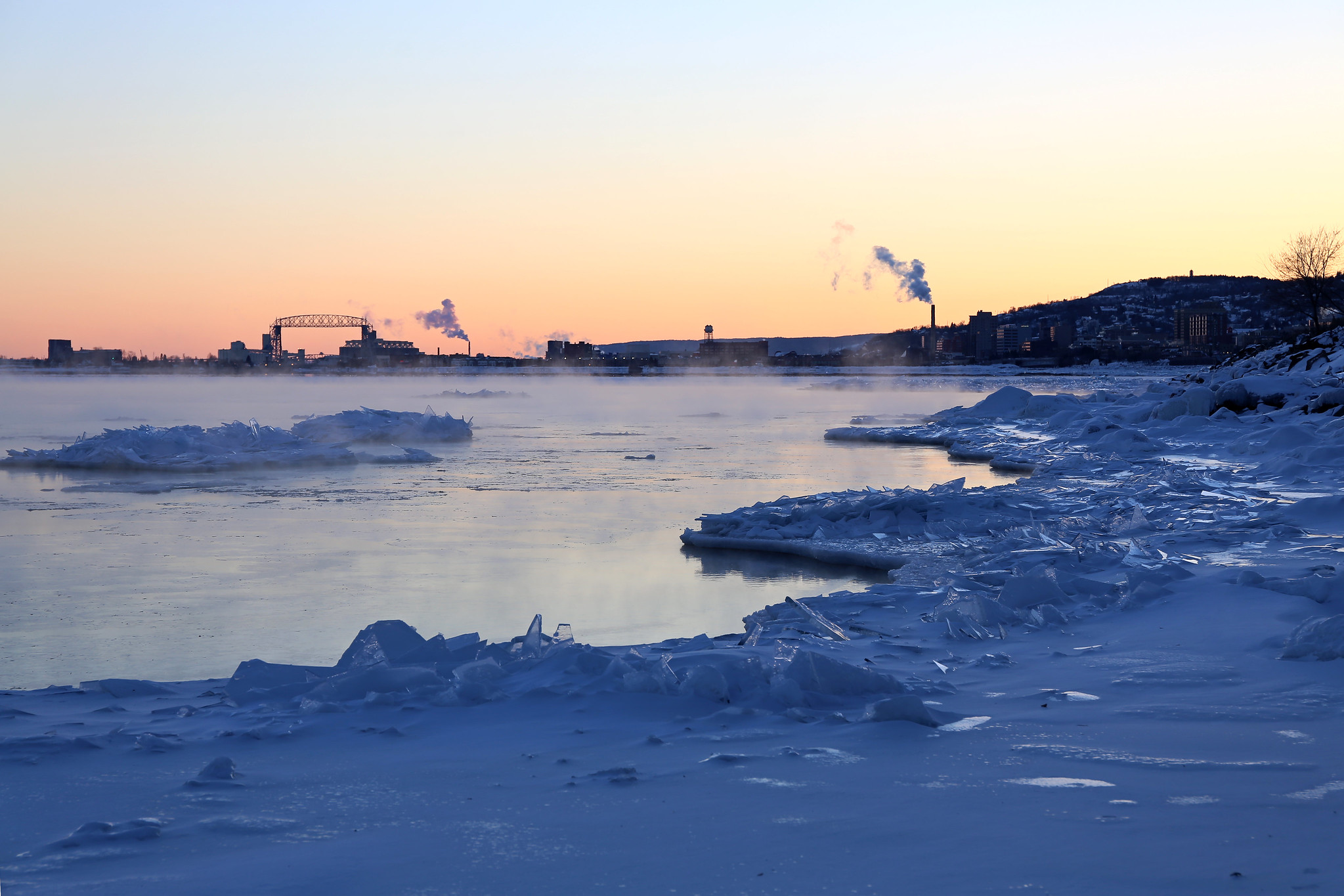 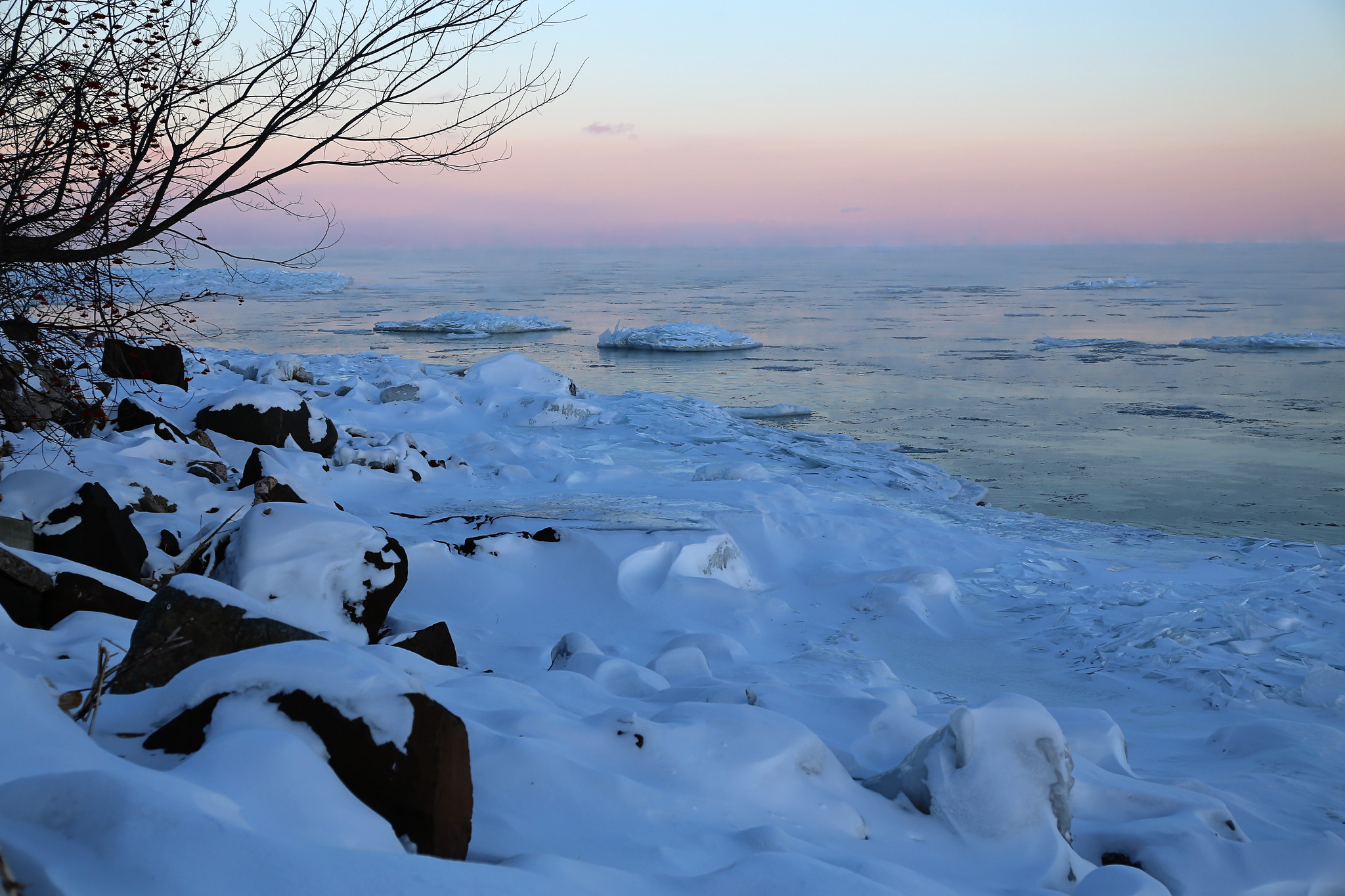 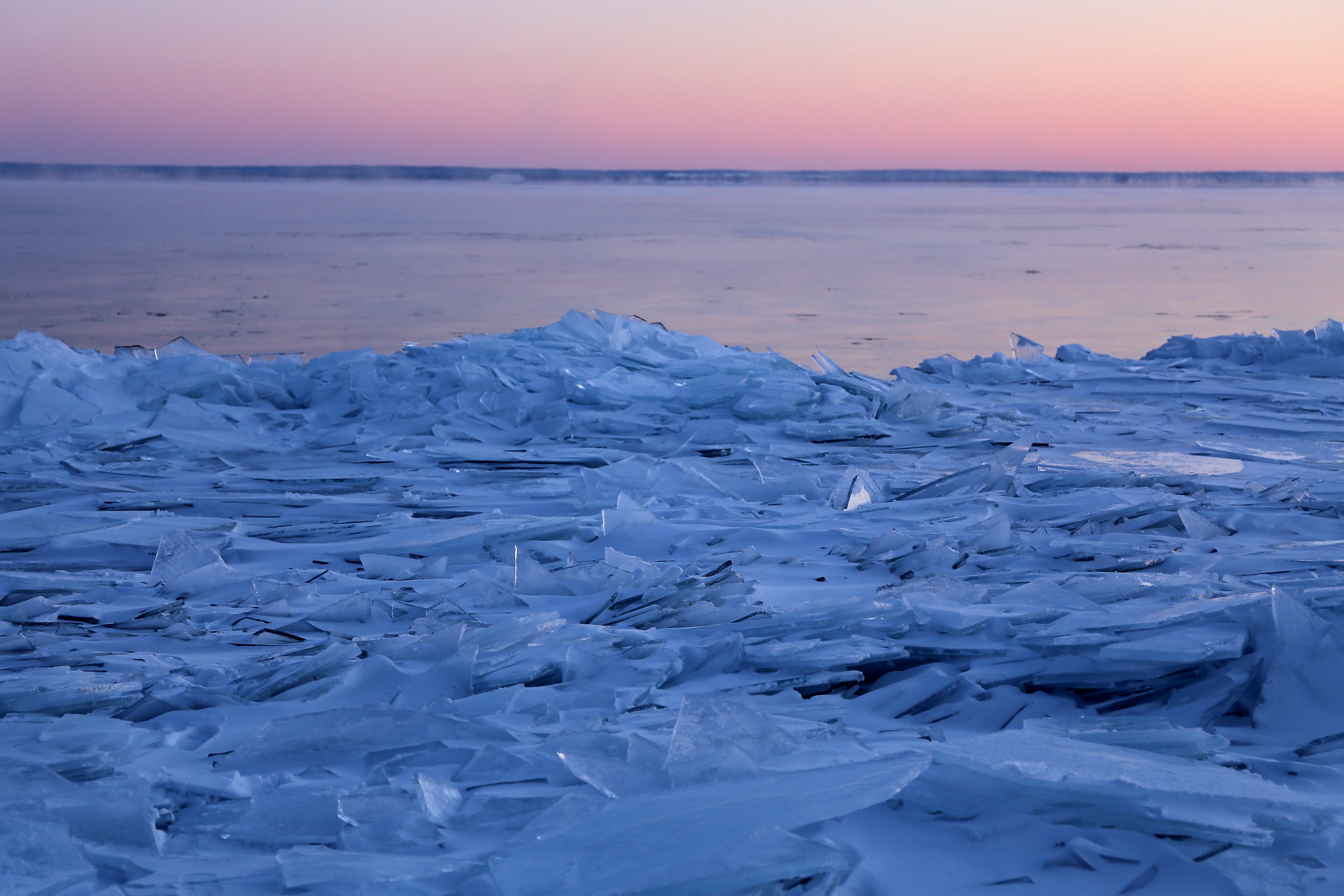 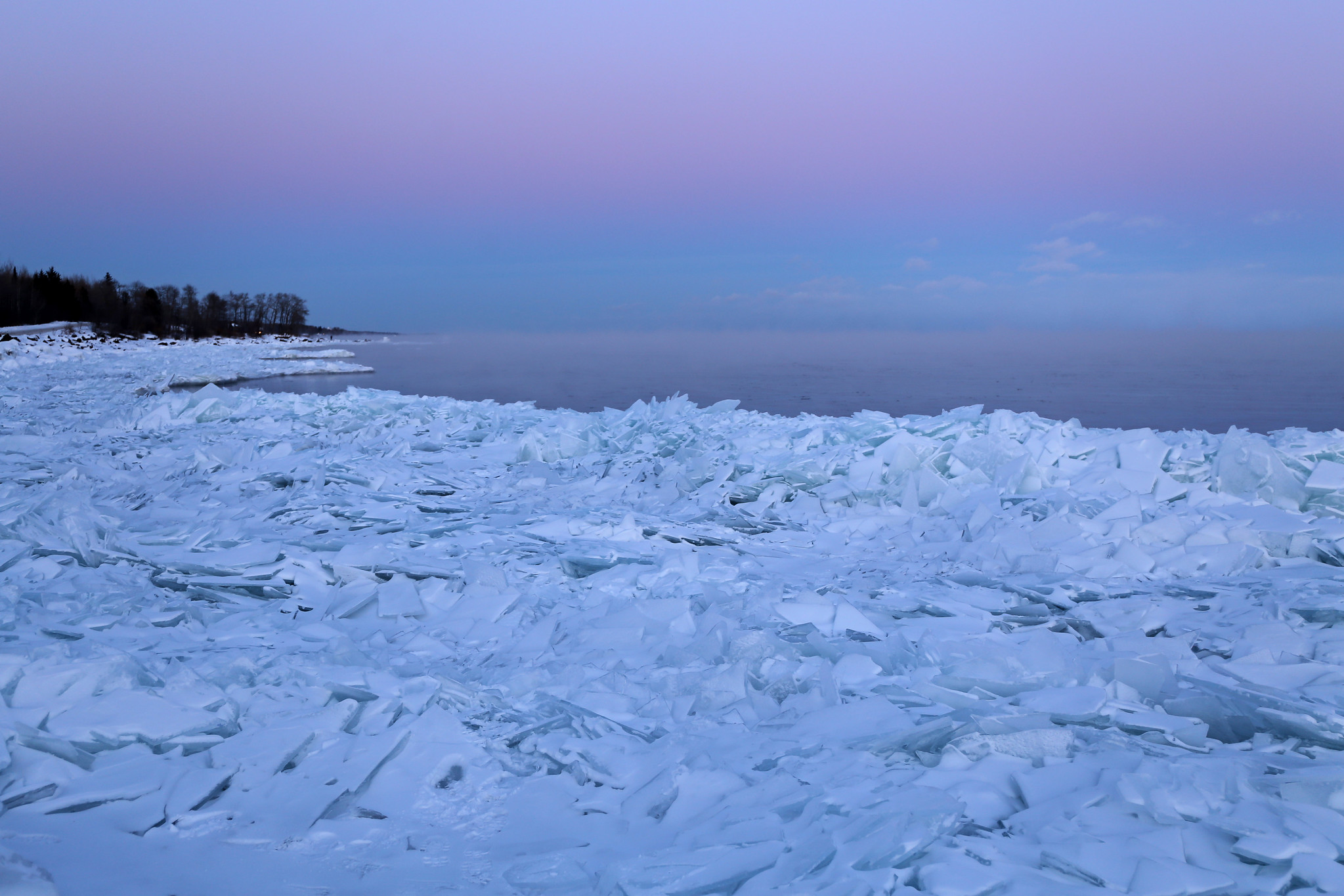 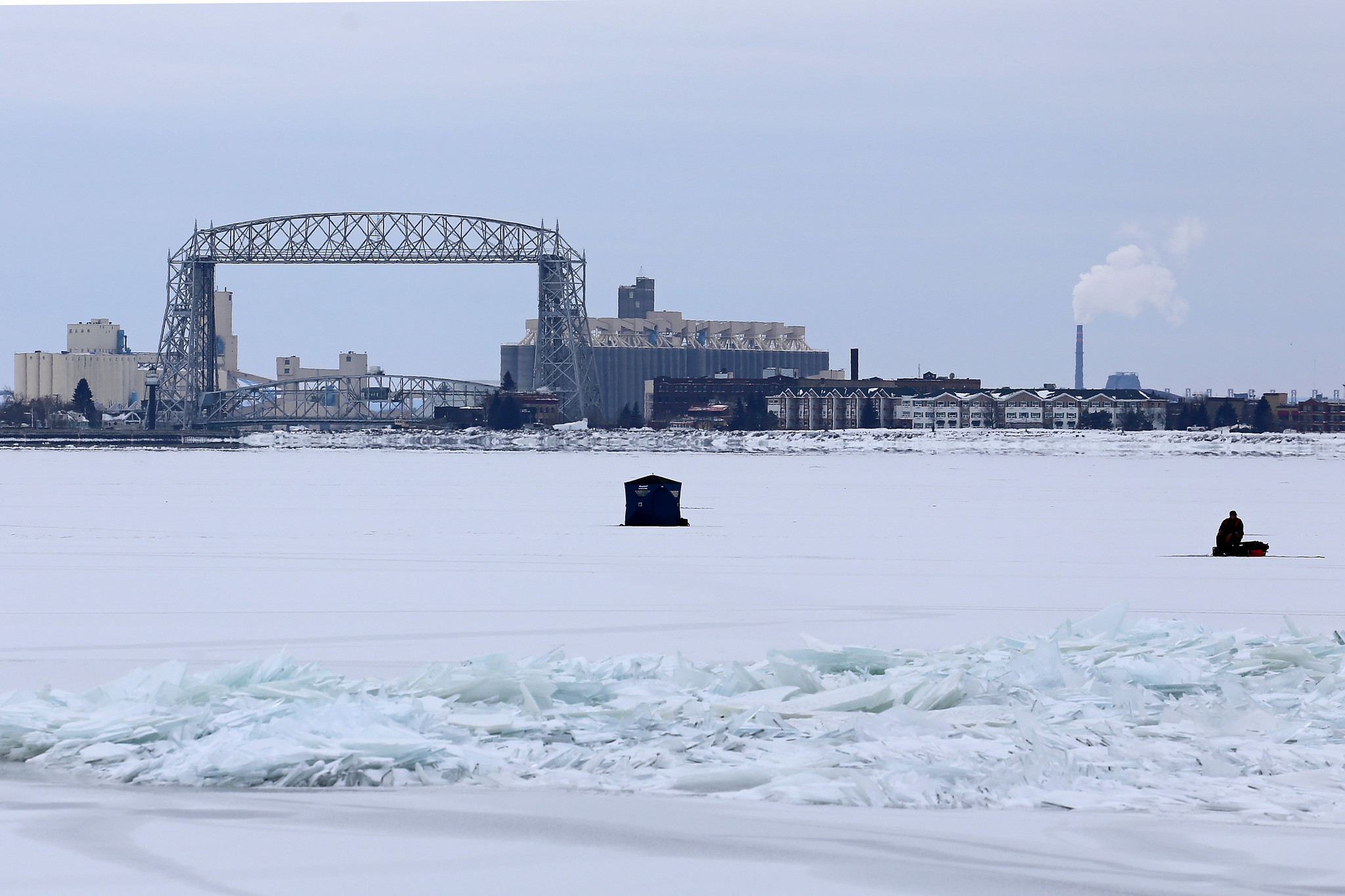 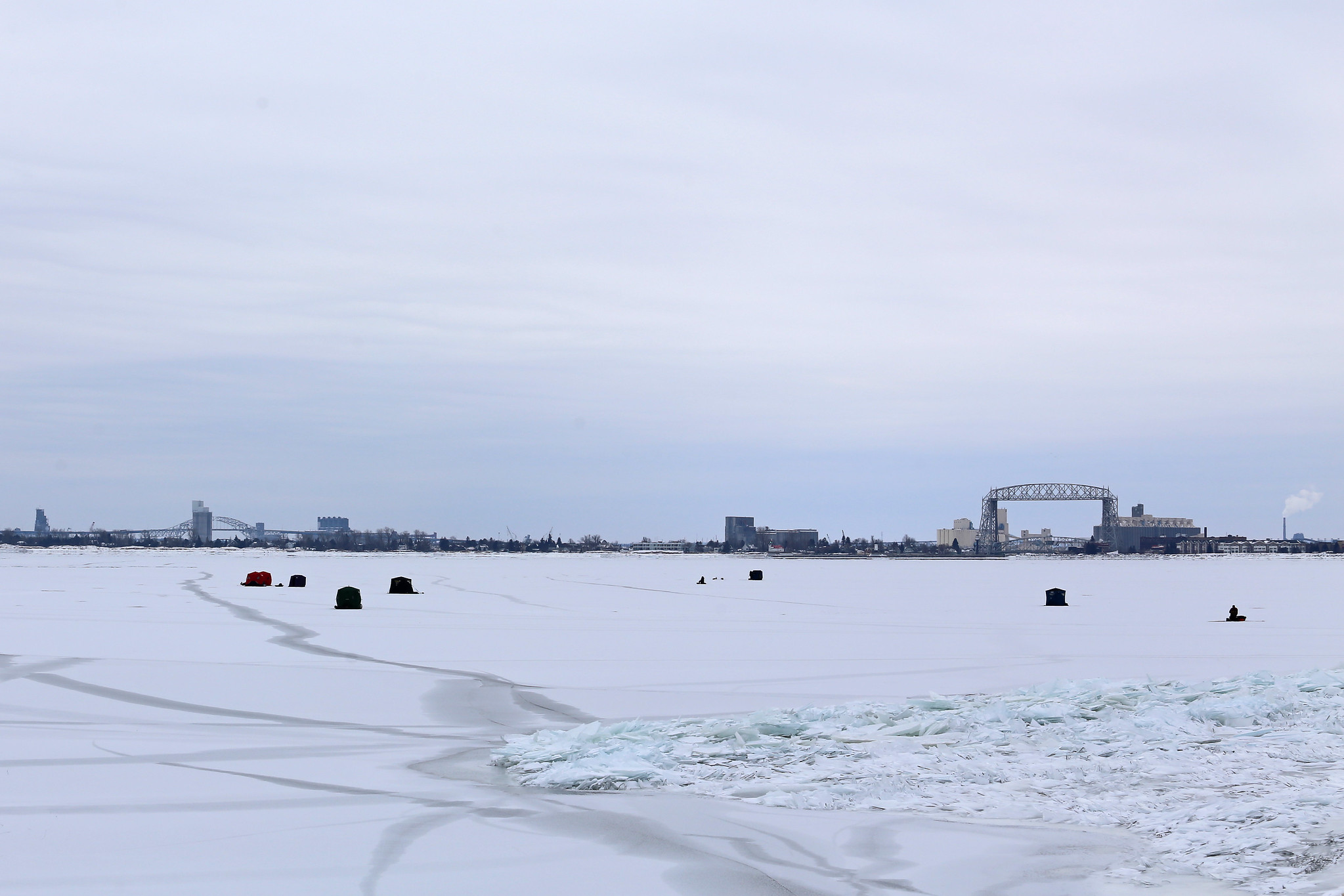 With the Soo Locks closing to end the 2018-2019 shipping season, the Lee A. Tregurtha arrives for winter lay up in Duluth on January 14. 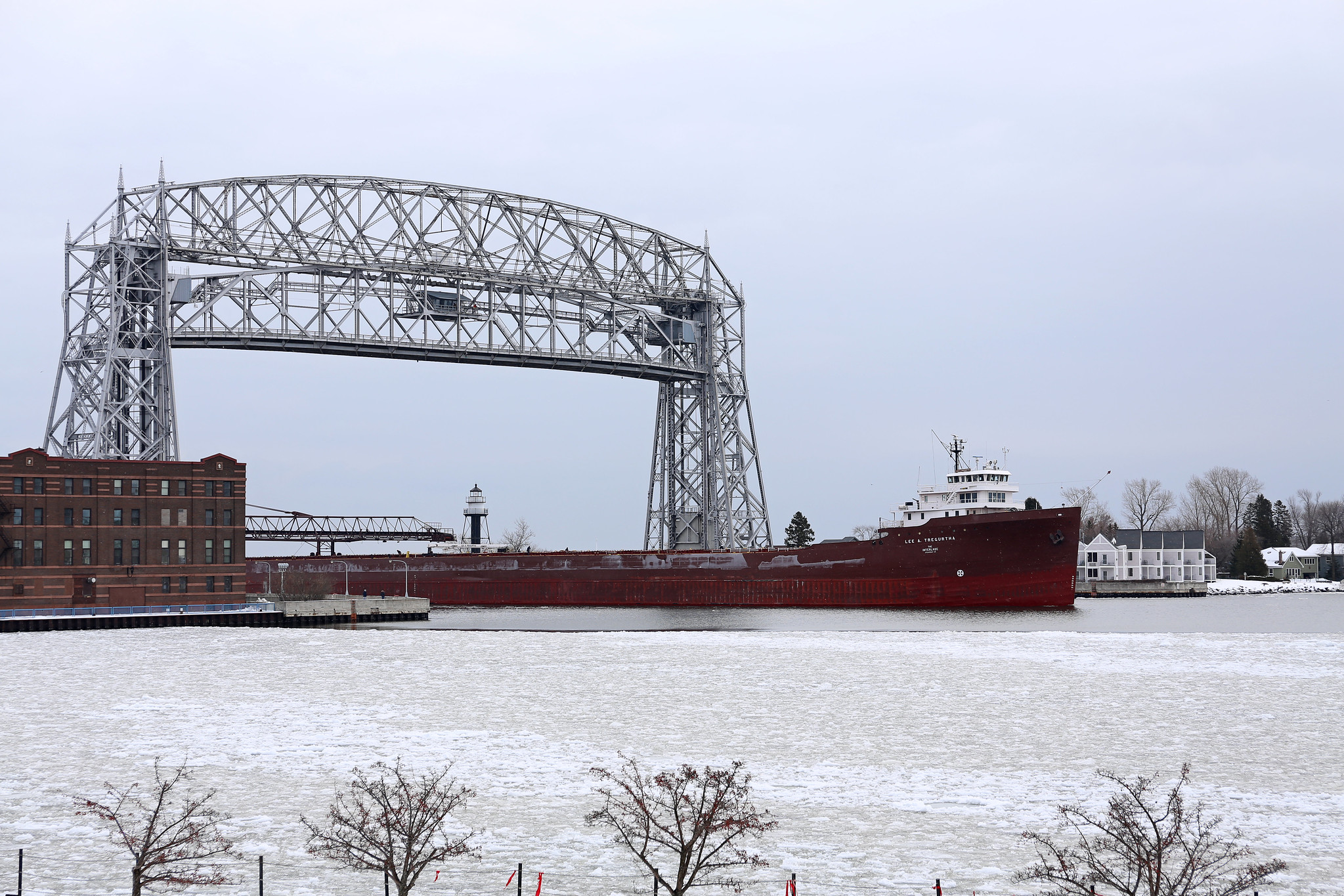 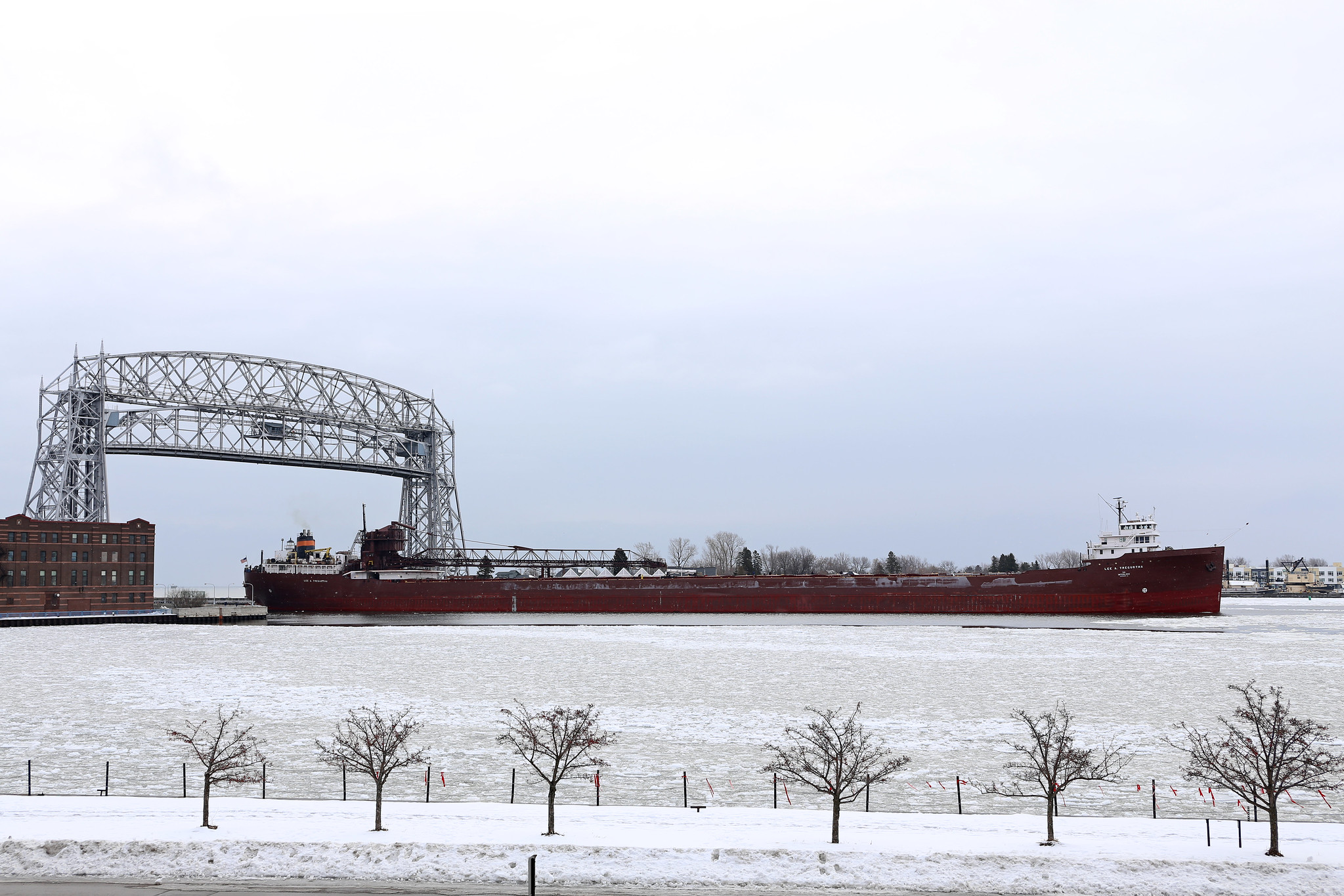 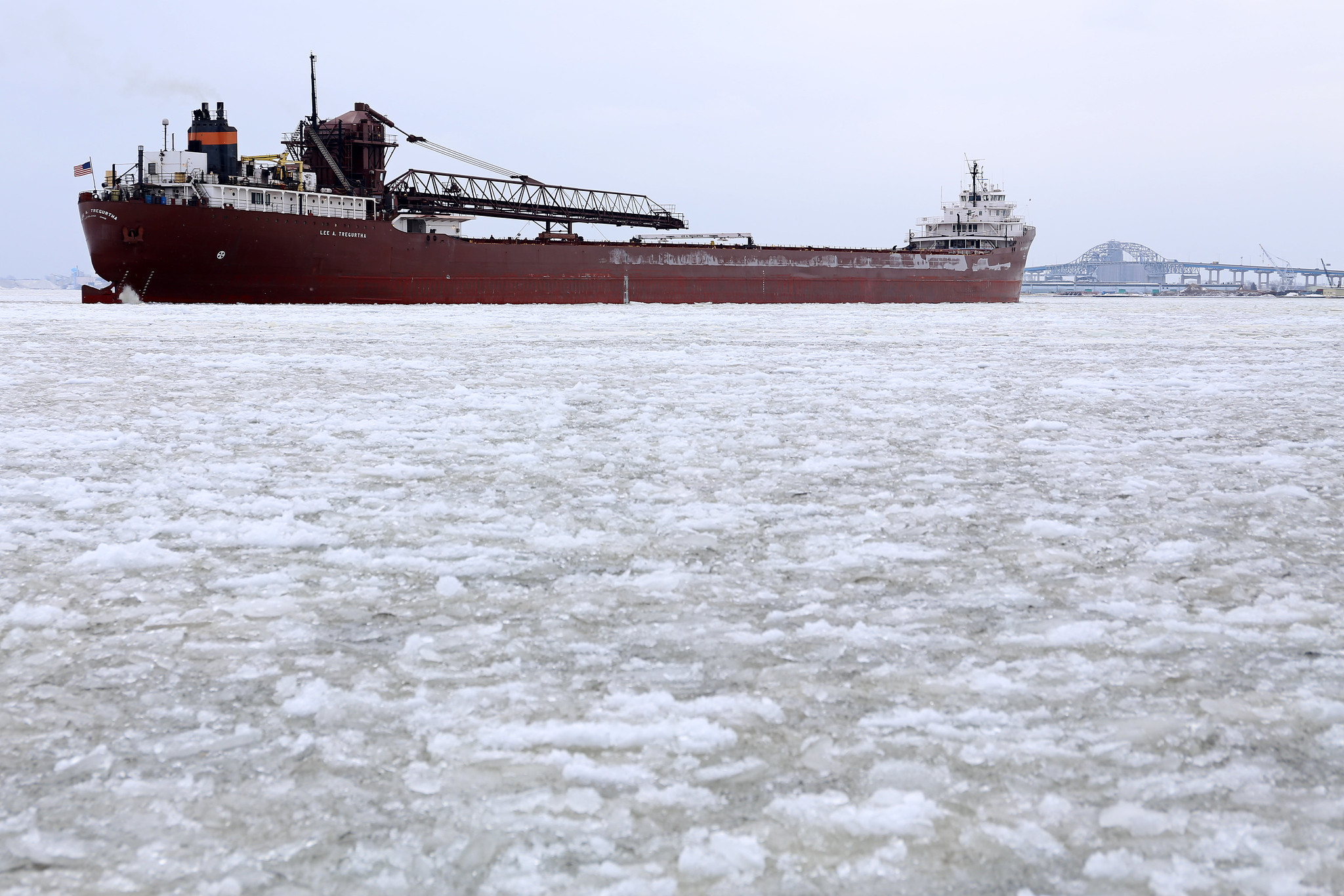 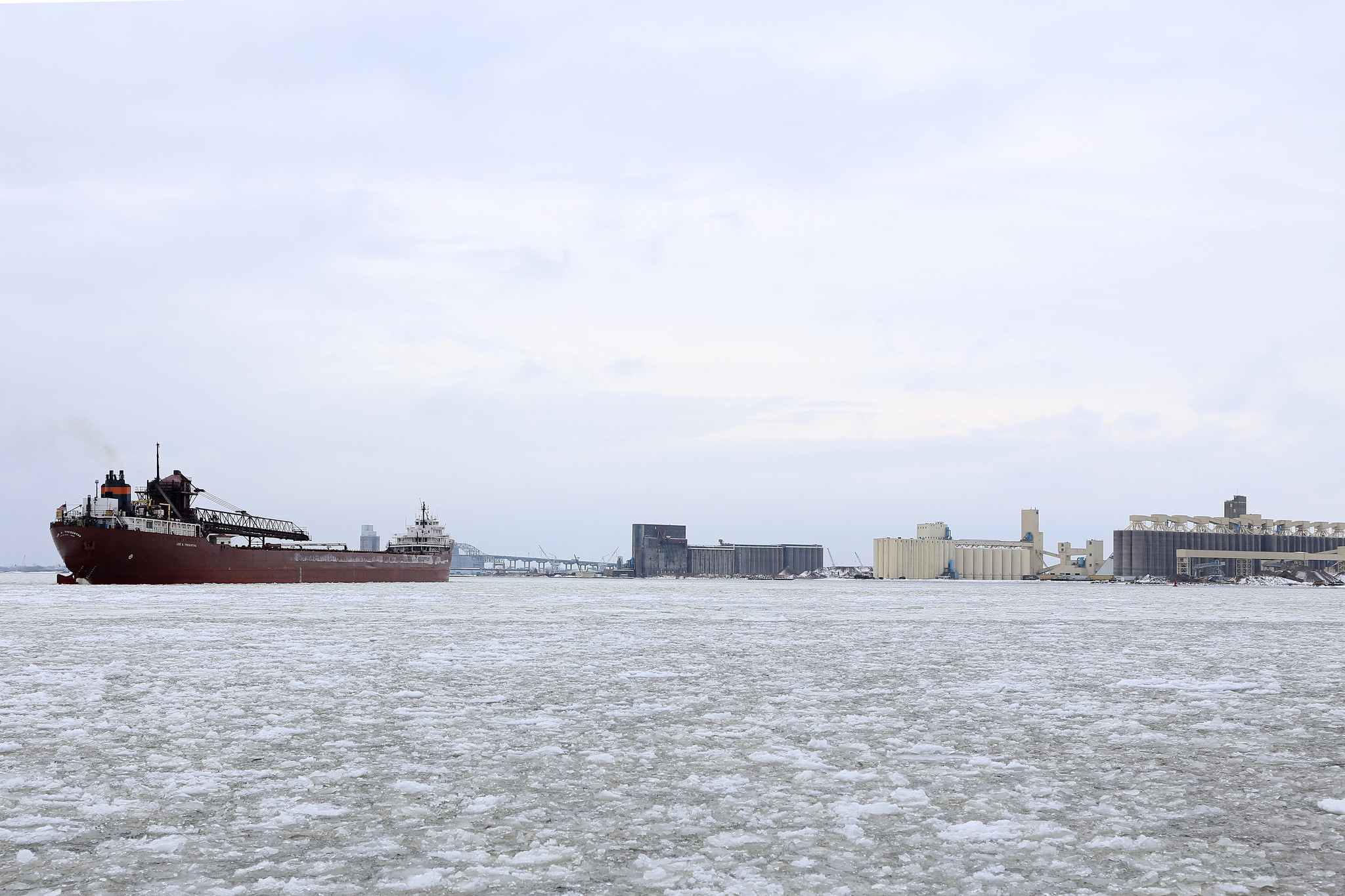 See you again in March!

It’s been a while.  My number one fan (and partner in life) asked why I haven’t posted much this year.  I think I’ve forgotten why I love photography.  I’m trying to remember.  Hopefully there will be more mornings like this to help.  Wish me luck. 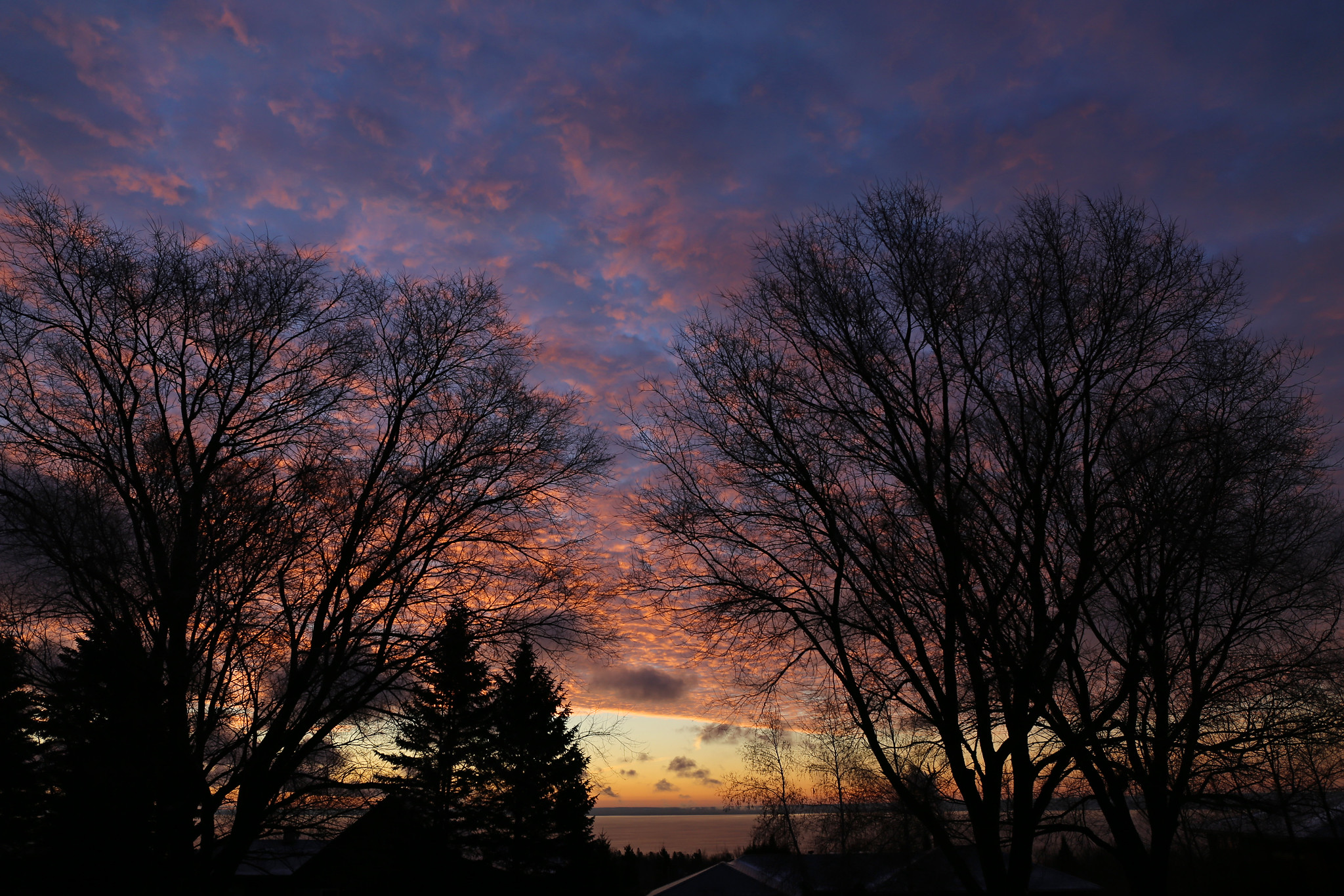 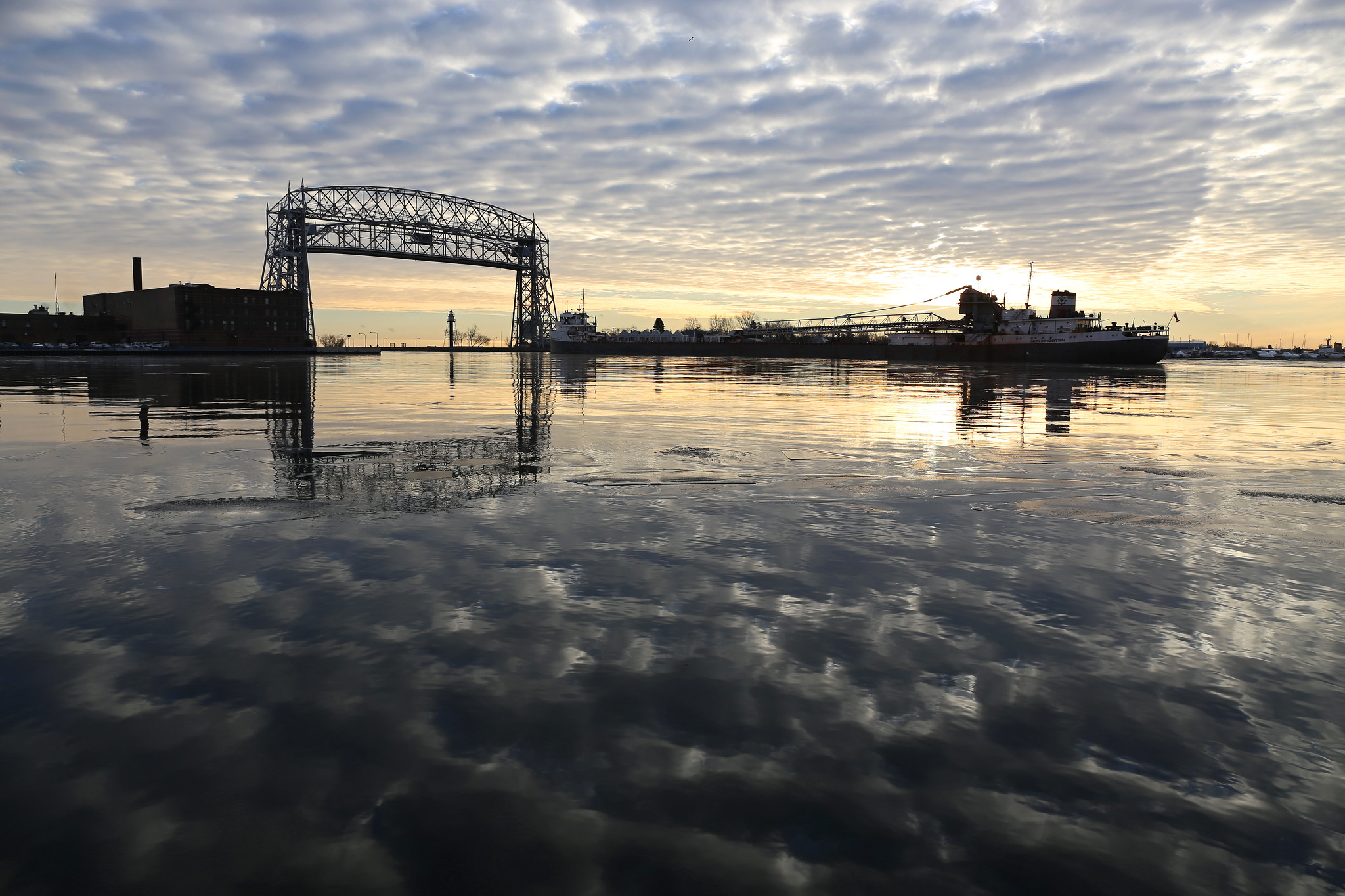