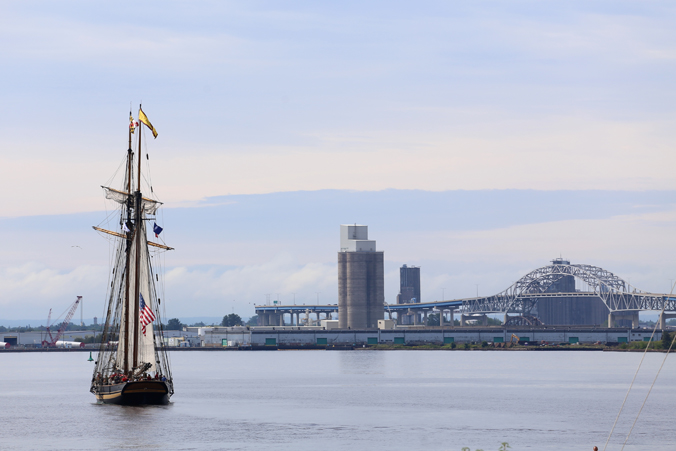 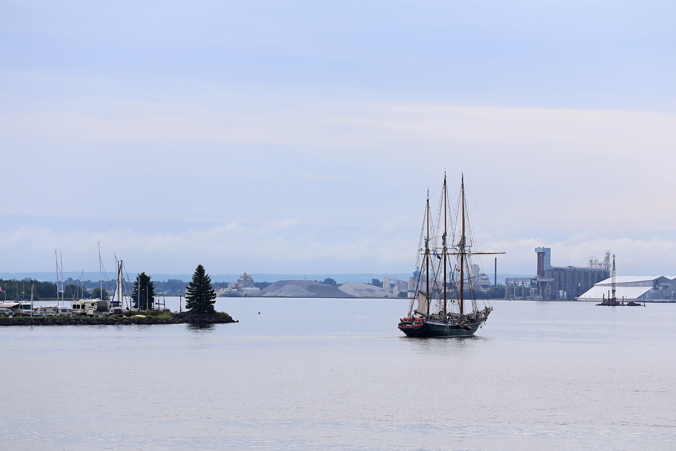 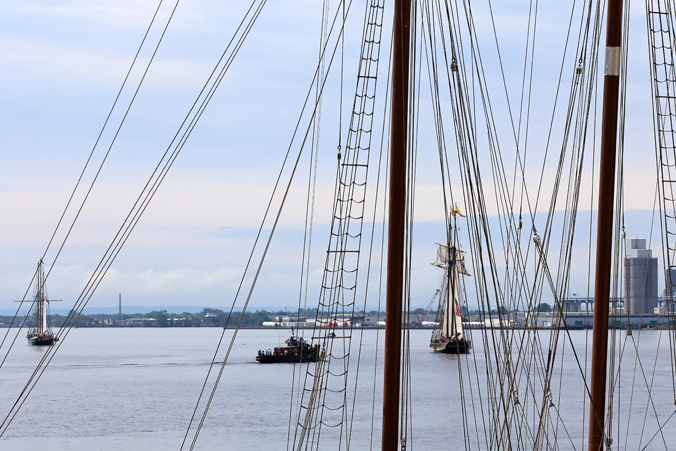 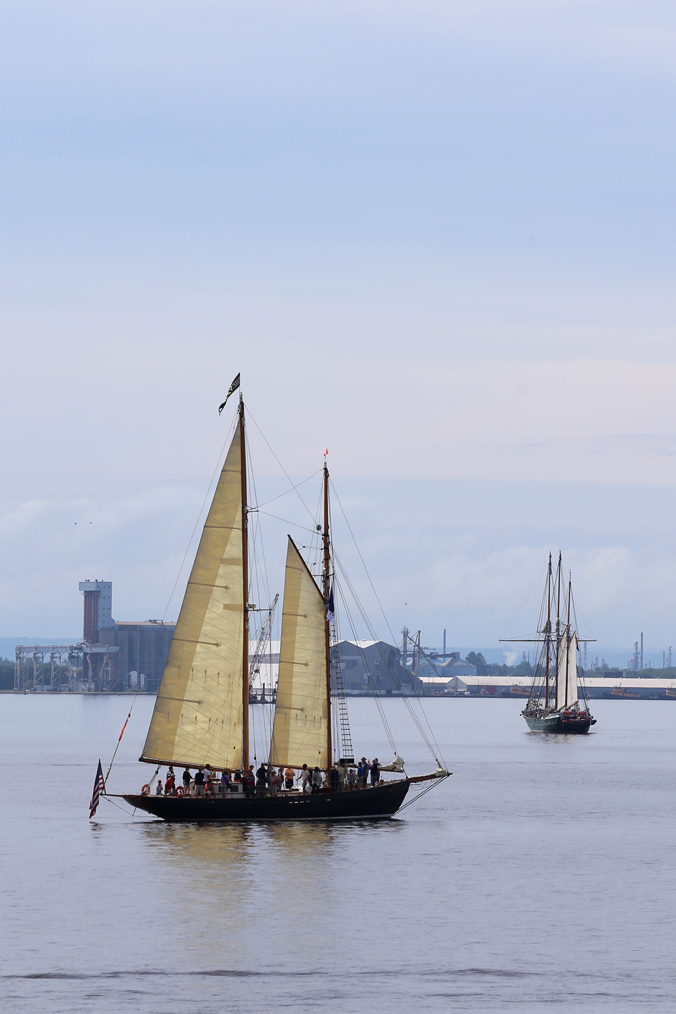 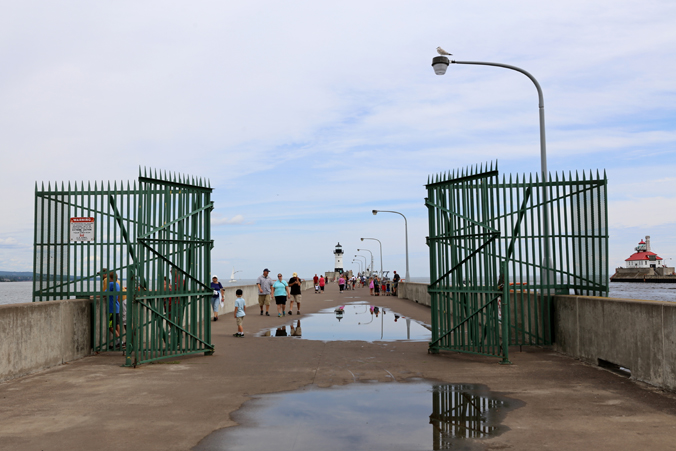 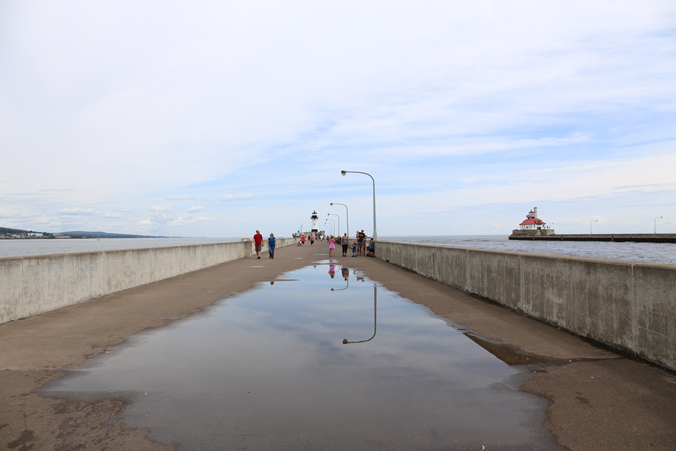 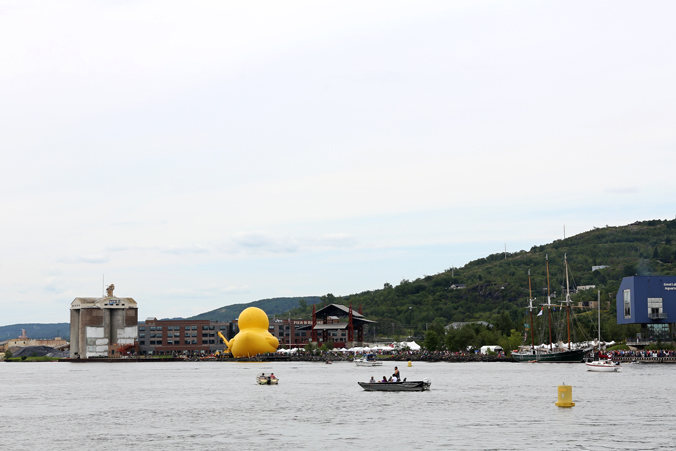 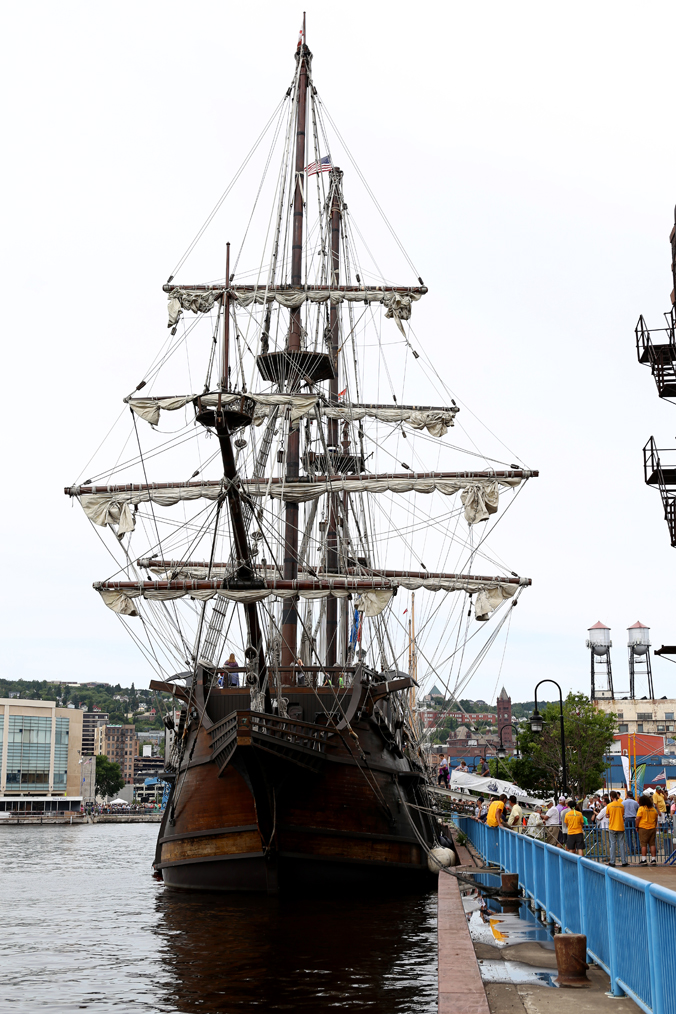 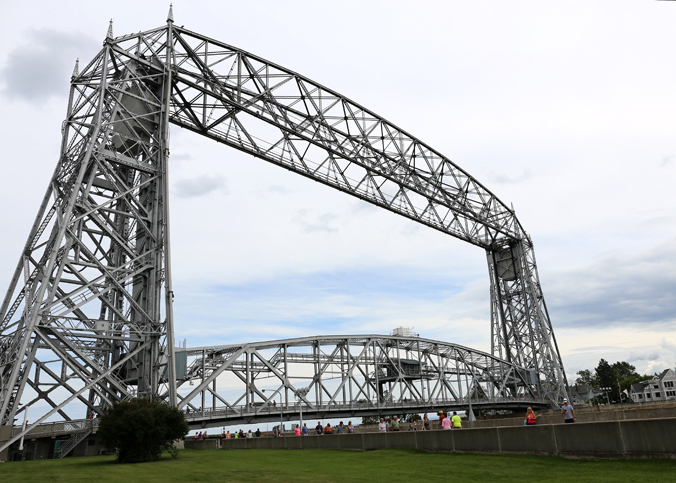 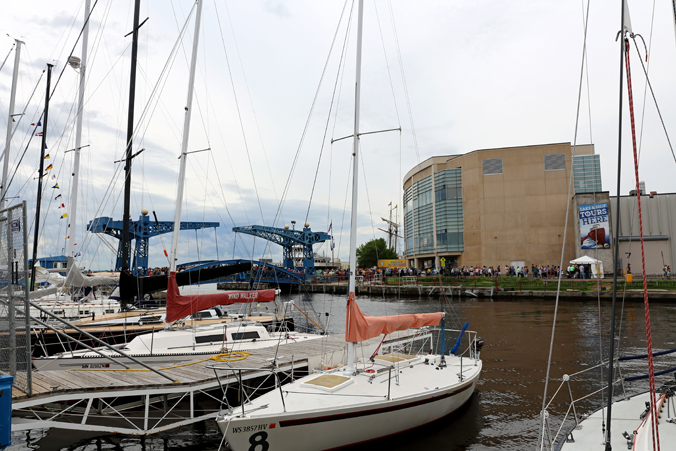 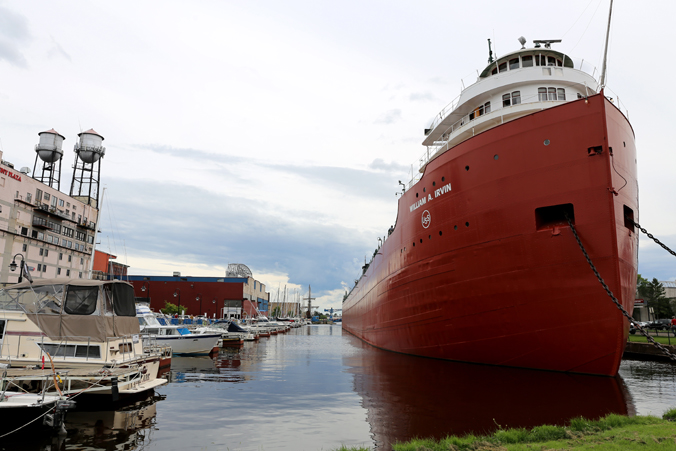 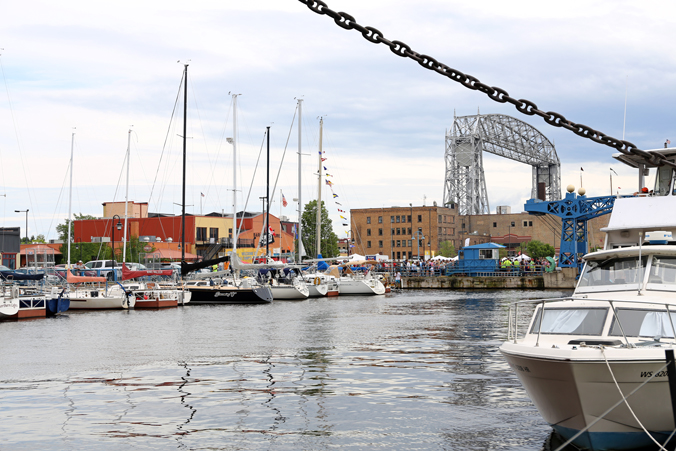 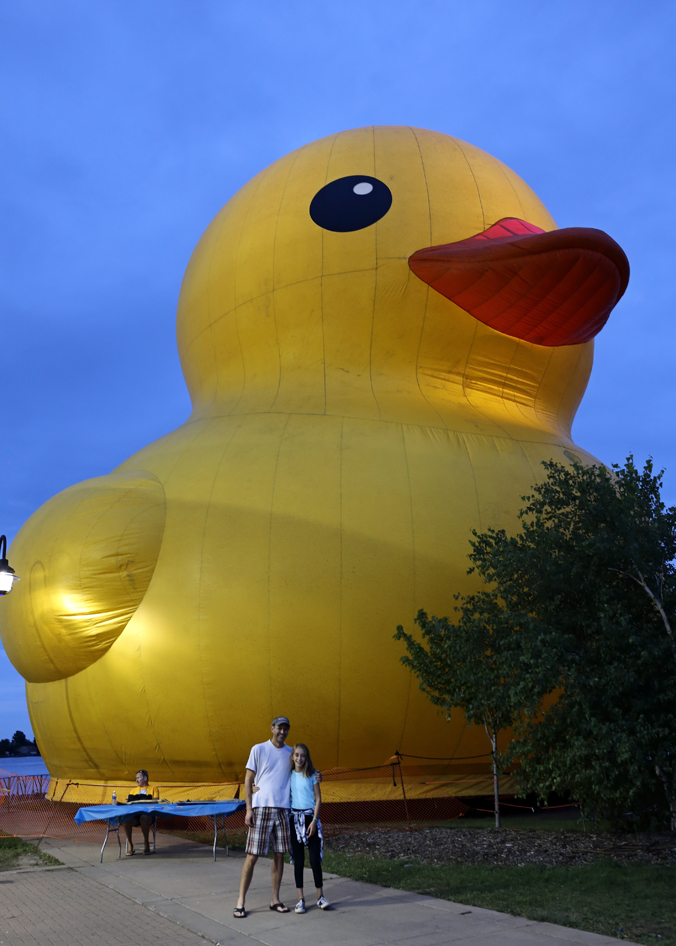 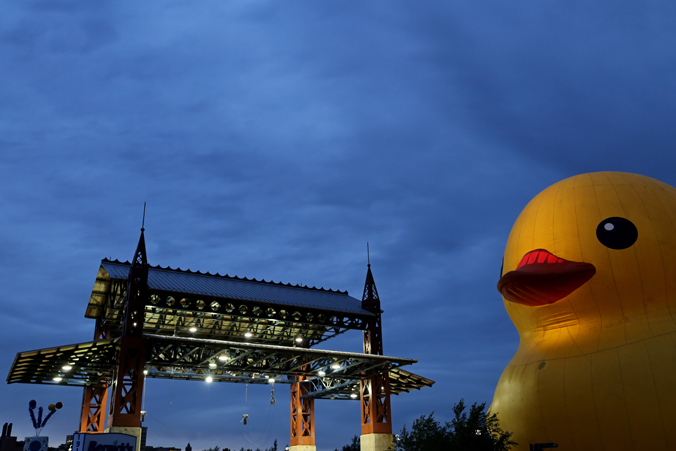 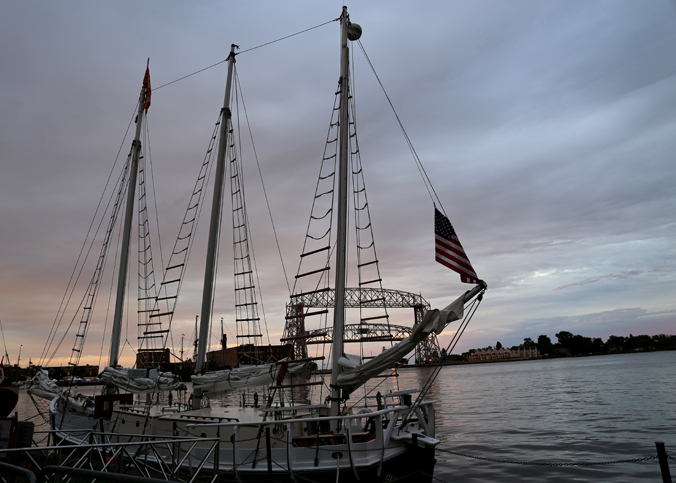 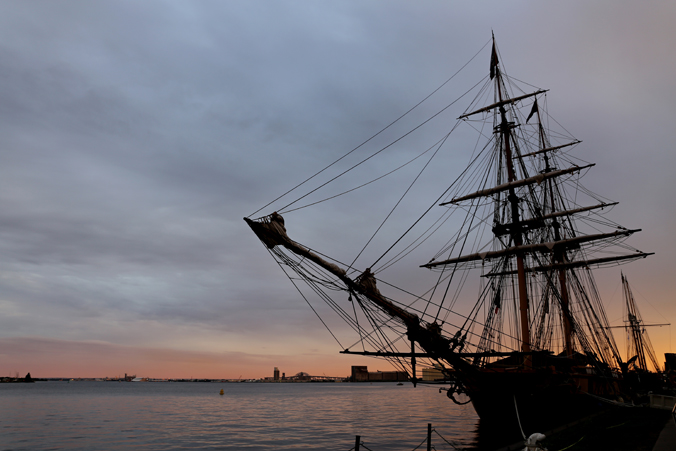 The kids were on spring break last week.  We were able to divide up their time doing lots of fun things with some of their favorite people.  On Monday and Tuesday they were at Cindy’s (our summer daycare) catching up with some of the kids they haven’t seen for a while, making fun art projects, playing games and having a good time.
Mike took Wednesday off and met up with some of the same daycare kids and Cindy at the YMCA pool in Superior.  They spent the morning swimming and then had lunch at their friends Alexander and Emily’s house nearby.Mike and I were both off from work on Thursday.  It was warm enough to get Sebastian and Sophia’s bikes out, but cold enough for Sophia to wear her winter jacket (see below).  We went down to the Lakewalk and walked/biked to Canal Park.  We spent some time along the shore looking through the rocks and driftwood and throwing skippers into the lake.

We went to the movies later that afternoon.  Sebastian had been asking to see Diary of  Wimpy Kid: Rodrick Rules since the previews began months ago.  He read and enjoyed all of the Wimpy Kid books and couldn’t wait to see the movie.  We all agreed that the movie was very good and very funny.  The buttery popcorn was a big hit too.